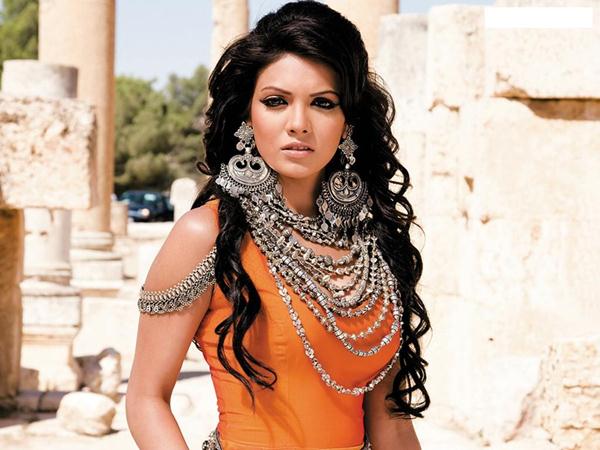 Mona Lizza is a Pakistani Actress and Model. She made her Bollywood debut in the movie Kajraare.

Mona accompanied a close friend who was a model to dance in a photo shoot. The photographer took a few casual pictures of Mona which was what won Mona Lizza her first ad campaign. Following this, Mona Lizza made her acting debut in 2003 with Pakistani director S. Suleman in the serial called Rabia Zinda Rahegi.

Mona Lizza has been part of Pakistani artist performances in the United States, UK, and Canada. She has also done theater, Anarkali, Shahyad Issi Ka Naam Mohabbat Hai Sheiftaa, in Karachi and Delhi.

In 2008, Mona made her debut in Bollywood film industry with the Indian movie Kajraare. She was signed by the Bollywood producer Bhushan Kumar for the film, which was directed by Pooja Bhatt. She starred opposite Himesh Reshammiya. In August 2012, Lizza was signed on for the second female lead role in Murder 3 opposite Randeep Hooda. The film is set for release in 2013.