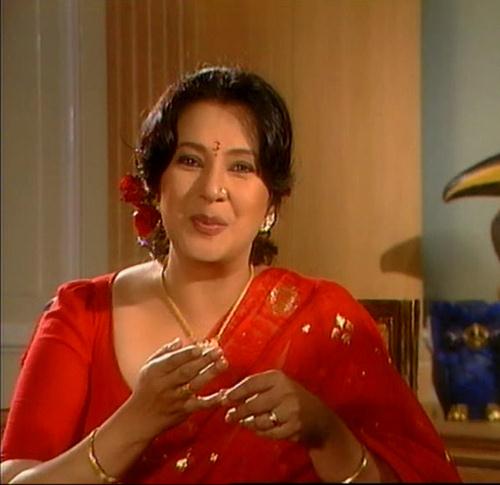 Moon Moon Sen is an Indian film actress. She did movies in Bengali, Hindi, Tamil, Telugu, Malayalam, Marathi and Kannada films. Sen is part of a three generational family of actors and was a staple of the Bengali film industry, starring in many hit films.

She eventually starred in Bollywood films, which she was not as successful as the Bengali film industry. She has appeared in 60 films and 40 TV serials. Her performance in the Telugu film Sirivennela directed by K.Vishwanath is possibly her best performance. 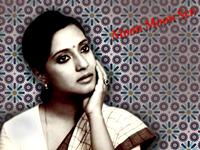