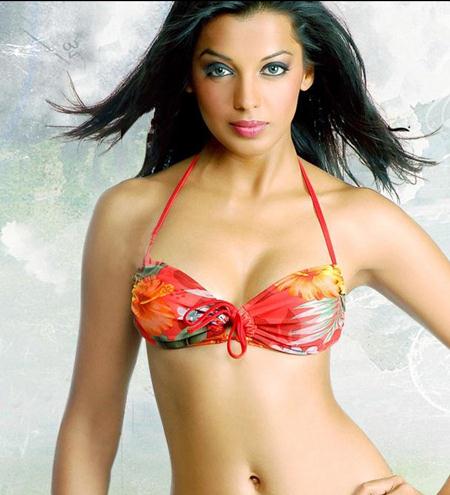 Godse was born to a small middle class family in Pune, Maharastra. She has one sister, Madhura, who is married and has a son named Aarnav. Godse sold oil and only earned Rs. 100 a day. She then started fixing the way she dressed, how she talked, and her manners. She also started working out in the gym. She then participated in local beauty contests. After that, she participated in the Gladrags Mega Model Hunt 2002 and won. In 2004, Godse took part in the biggest modeling contest in India, the Femina Miss India contest. She reached the semi-finals and won the Miss Perfect Ten title. She then moved to Mumbai and became successful as a fashion model.

Film career: Godse made her Bollywood debut with the film, Fashion (2008), alongside Priyanka Chopra and Kangana Ranaut. She was nominated for the Filmfare Award for Best Female Debut. She also won the Apsara Award for Best Debutante- Female. In 2009, Godse appeared in two films, the first being, All The Best, and the other was Jail. Her latest film, Help, was released on 13 August 2010. She is paired with Bobby Deol in the film. Her final release of the year, Will You Marry Me?, is slated for a December release. 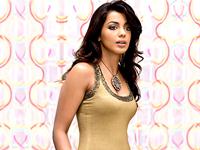 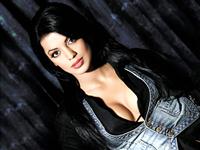 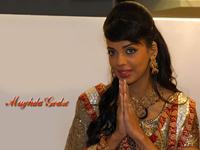 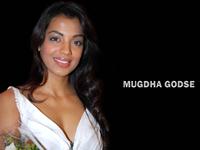 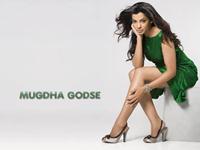 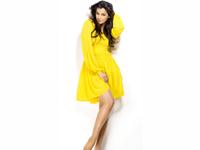 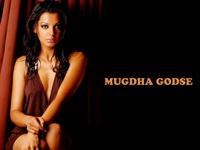 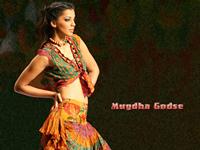 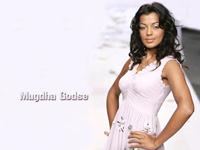