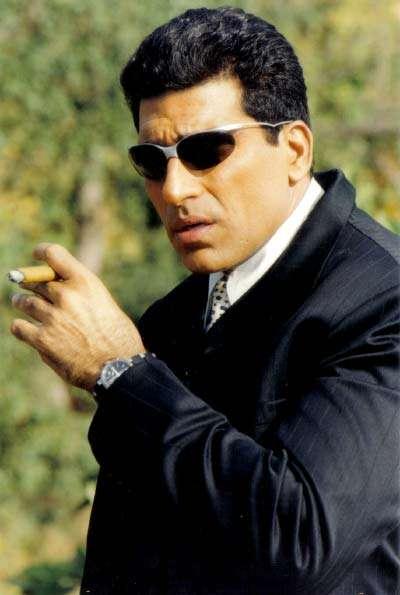 Mukesh Rishi is an Indian film actor who works in Bollywood and Tollywood and Canada. Coming from a brahmin family in Jammu, Mukesh was the first person in his family to try his luck in the world of cinema. After doing his graduation from Chandigarh and working for two years in Mumbai, he left India to work in Fiji where he met his wife of Fijian-Indian descent whose family ran a traditional departmental store.

After marriage they went to New Zealand where Mukesh started his career as a model. However, he could hardly find out time for modelling due to busy job schedule. Also, he wasn't completely satisfied with his modelling assignments and his heart yearned for home. And so, after seven long years, he returned to Mumbai and enrolled at Roshan Taneja's acting school.

He got his first break in Tollywood in 1988 and has established himself as a leading character actor. Although he started his career in telugu films as the villain, he has since then diversified into donning some positive roles. In this transition, he joins a list of many non-telugu speaking actors who donned such roles including Amrish Puri, Puneet Issar, Sharat Saxena, and Pradeep Rawat among others. 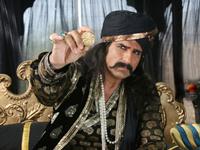 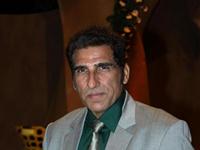