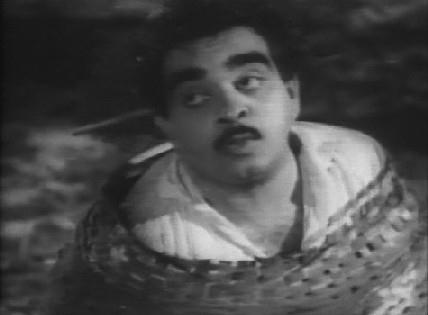 "Mukri" was born as Muhammad Umar Mukri in 1922 in Alibagh. He started his film career from film "Pratima" along with notable Indian film actor Dilip Kumar in 1945.

Mukri with his toothless smile, diminutive stature and perfect humor timing amused the audiences in more than 600 films, over six decades in Bollywood.