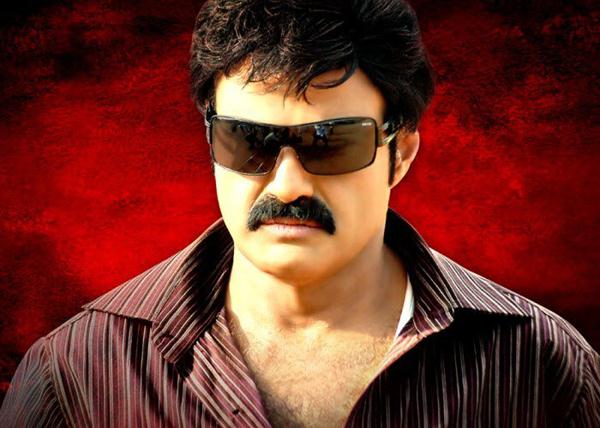 Nandamuri Balakrishna is a prominent Telugu film actor. He is the son of the former Chief Minister of Andhra Pradesh, actor Nandamuri Taraka Rama Rao. He made his acting debut at the age of 14 as a child artist in his father's movie Tatamma kala. He then starred in many critical and commercial films and established himself as one of the leading actors of Telugu Cinema.

He is popularly known as "Balayya" and "NBK" by his fans and admirers. In addition to films, balakrishna is associated with several philanthropic and social organisations activities. He campaigned for the Telugu Desam Party in the 2009 Assembly elections, and he is the chairman of the trust board of The Basavatarakam Indo American Cancer Hospital & Research Institute. 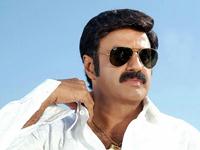 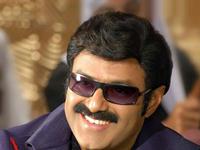 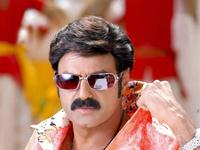 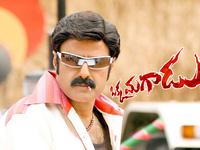 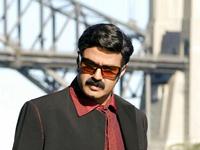 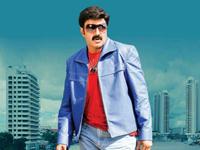 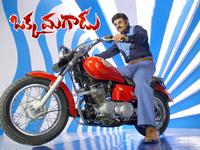 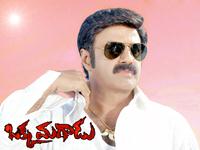 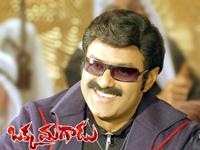