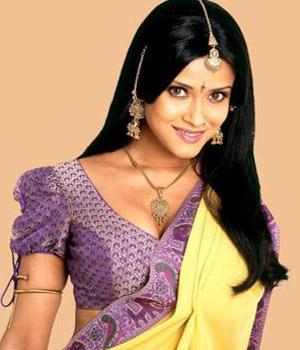 Sen was born in Kolkata, West Bengal to a Bengali Hindu family. She is the daughter of Nobel Laureate and Bharat Ratna economist Amartya Sen and Padma Shri winner Nabanita Dev Sen, one of the most prominent authors in the contemporary Bengali literature.
She spent her growing years in various cities across Europe, India and America. She studied drama at the Lee Strasberg Theatre and Film Institute, the Royal Academy of Dramatic Art, and studied literature at Harvard University.
Sen made her film debut with the movie "The Doll". She made her first debut in Bollywood as Rani Mukerji's 17 year old sister in the movie Black. In 2008 she appeared in the British television series Sharpe, in the episode Sharpe's Peril. 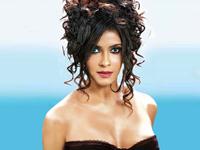 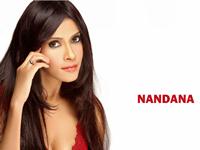 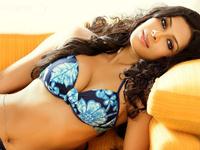 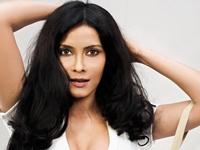 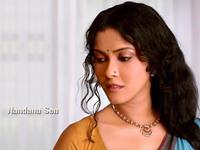 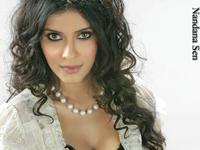 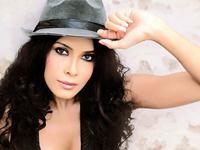 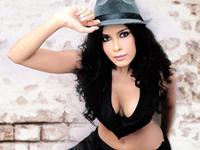 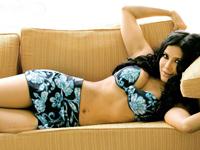