Neeru Bajwa (Punjabi: born 26 August 1980) is an Indian model turned actress who first started with roles in Indian soaps on Star Plus and Zee TV and now appears in Bollywood films. The real name of Neeru Bajwa is Arshvir Bajwa.

Bajwa was born in Canada in a Punjabi family and was brought up in Vancouver, British Columbia. She admits to have been a high school drop out. In an interview, she mentions that since the beginning she had little interest in studies and was always stricken by the glamour of Bollywood.

She made her debut in Bollywood in 2010 with the film Prince alongside Vivek Oberoi. She was also seen in Phoonk 2, a horror movie. She has done a movie with Devanand.Bajwa's first break was from Indo-Canadian Punjabi singer Kamal Heer's video for Kainthey Wala. Bajwa also appeared in Atif Aslam's music video for Hum Kis Galli from the album Doorie. She has also appeared in Gippy Grewal`s music video Daang from his album Desi Rockstar. Other videos have included Hey Soniye with Silinder Pardesi, Juggy D, Rishi Rich and Kanthey Vala with Kamal Heer. 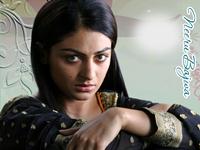 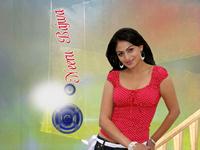 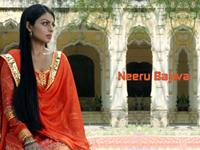 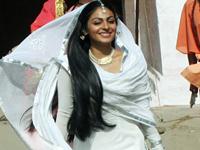 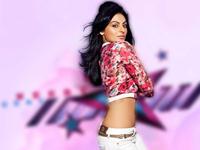