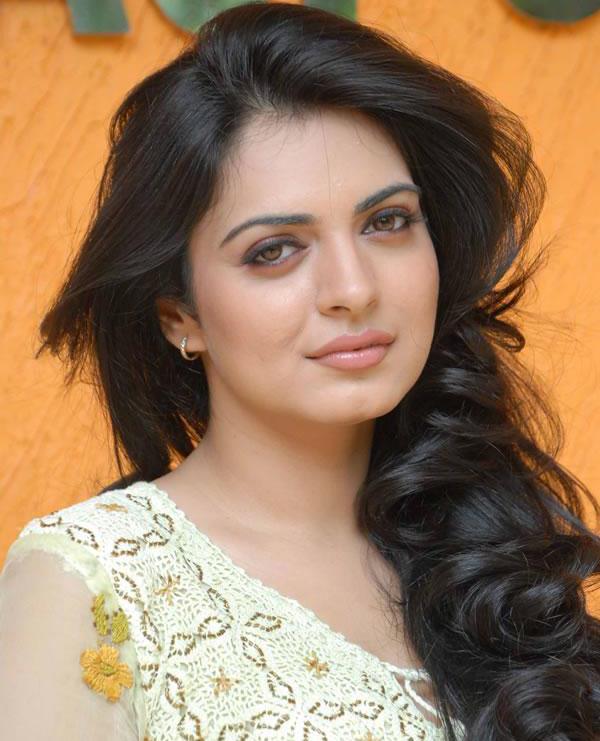 Niharika Singh is the winner of Femina Miss India 2005. She also won the subtitles of Miss Beautiful Hair and Miss Photogenic and went on to represent India at the Miss Earth pageant in Manila, Philippines. She made her acting debut with Ashim Ahluwalia's film Miss Lovely, which premiered at Festival De Cannes 2012 as an official selection in the "Un Certain Regard" section of the festival.

Niharika is a model turned actor who has appeared in several music videos, print ads and tv commercials. Making her feature film debut in Miss Lovely, Niharika gives what could be a star-making performance as Pinky, a struggling actress with a shadowy past.

Born on 31st August, 1982 she recalls her first role as "Bharat Mata" when she was still in Nursery. She further did children theatre workshops with Sahitya Kala parishad consecutively for three years after which she went to study in a boarding school in Nainital. She started modeling when she was in Dehradun at the age of 17, doing local shows which she continued when she moved to New Delhi to pursue a degree in B. Com honors from Shri ram college of commerce. Realizing commerce wasn't her subject of interest, she dropped out of college and moved to Mumbai in 2003.

Her career in films started when she signed a 10 film contract with the late Raj Kanwar in 2006. The films were never made. Then, John Matthew Mathan and Tseries got her out of the contract and made 'A new love ishtory' with her. She further worked in films like 'Mudh mudh ke na dekh mudh mudh ke' and 'Private number'. None of these films saw the light of the day. 'Miss Lovely' is her first release.

She's done workshops with Barry John and a Film Appreciation course from the Film and Television Institute of India, Pune. Now, she plans to join an international film studies course. The actor has been a sort of drifter so far and says she rediscovered cinema after her tryst with Cannes for 'Miss Lovely'.