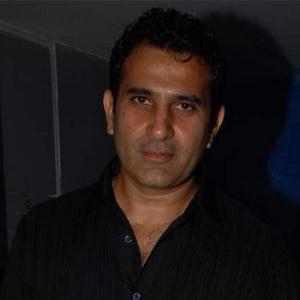 His real name was Parmeet Kumar Manku. He married Archana Puran Singh, a film and television actress, on 14 June 1992. They have two sons. He is the cousin of TV actress Niki Aneja.

His claim to fame has been "Dilwale Dulhania Le Jayenge", in which he played the role of the arrogant alpha male betrothed to the heroine Simran (Kajol). He also starred in the critically acclaimed Punjabi movie Des hoyeaa pardes.

He shot to fame in his TV career when he was chosen for the main lead in the Dubai based TV serial called Dastaan. His role was highly appreciated amongst the masses in this TV serial. He recently tried his first directorial venture, Yash Raj's "Badmaash Company" starring Shahid Kapoor, Anushka Sharma and Meiyang Chang, which was a success at box office. 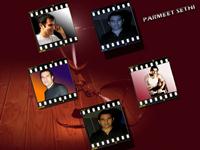