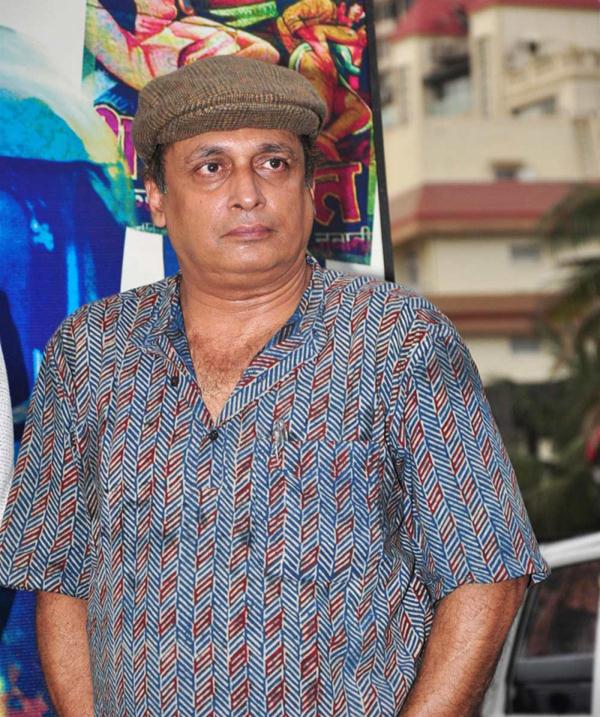 Mishra made his debut as a film actor with Mani Ratnam's Dil Se.. in 1998,he portrayed as C.B.I Investigation Officer. He moved to Mumbai in November 2002, where he went on to establish a career as a film lyricist, screenwriter and as an actor.

He started writing lyrics with the film, Dil Pe Mat Le Yaar in 2002, and subsequently wrote for Black Friday, Aaja Nachle and Tashan.