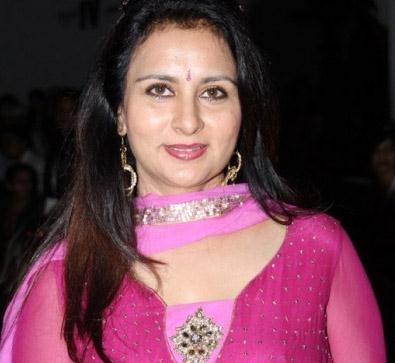 Dhillon first gained fame when she was crowned Miss Young India at the age of 16. Director Yash Chopra noticed her and offered her a role in the film Trishul (1978) where she performed the song "Gapoochi Gapoochi gum gum" with co-star Sachin Pilgaonkar. Chopra then gave her the title role in Noorie (1979), which he produced. For this, Dhillon was nominated for Filmfare Award for Best Actress. Subsequently she did about 90 films in Hindi, including Sohni Mahiwal, Red Rose, Teri Kasam, Dard, Nishana, Yeh Vada Raha, Samunder, Romance, Kasam, and Sitamgar. She was often paired with Rajesh Khanna and together, they performed in Dard, Nishaan, Zamana and Awam and the critically acclaimed Red Rose which became a box office failure and potboiler Jai Shiv Shankar.She takes the pride of featuring in six films opposite Kaka, the phenomenally brilliant actor of the yesteryears: the much glorified Rajesh Khanna.
She did a cameo in Judai (1996) as a favor to producer Boney Kapoor after Juhi Chawla dropped out. She also appeared in regional films such as Nyay Danda,(Bengali), Yudha Kanda(Kannada) and Ishtam(Telugu). She has done Hindi theatre, a comedy play The Perfect Husband which won the best comedy play award in 2005 and which recently completed Golden Jubilee run. She is currently acting in the plays The Perfect Wife co-starring Sooraj Thapar and Pyaar Mein Kabhi Kabhi with Asif Sheikh.
Dhillon ventured into the make-up van business, pioneering the concept in Indian Film industry. She runs a successful make-up van company, "VANITY." She was one of the first to start a personal website in 2000. She has been very active with social causes like drug awareness, AIDS awareness, family planning and organ donation. Dhillon was the fourth guest on Bigg Boss (Season 3) aired on Colors TV. She ended up as the second runner-up on the show. 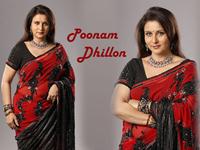 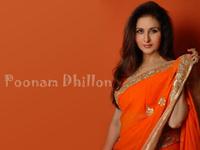 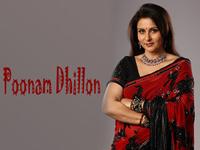 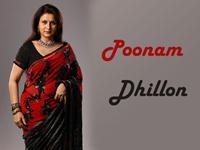 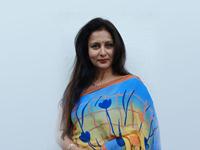 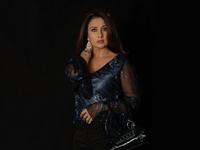