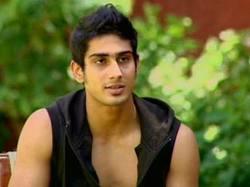 Prateik Babbar, born November 28, 1986 is the son of late actress Smita Patil and actor-politician Raj Babbar. His mother died due to post partum complications after Prateik was born.

Prateik made his acting debut in the Aamir Khan production, Jaane Tu Ya Jaane Na, alongside Imran Khan and Genelia D'Souza. His portryal of Genelia's brother, Amit, won him plaudits from critics earning him several wards and nominations, whilst the film went on to become a major success commercially.

His next film is Kiran Rao's critically acclaimed Dhobi Ghaat, which has opened to positive reviews at film festivals worldwide. He will also feature in the action-thriller Dum Maro Dum alongside Abhishek Bachchan and Rana Daggubati, whilst he is also set to star in the untitled remake of Gautham Menon's Vinnaithaandi Varuvaayaa with Amy Jackson. All three films are scheduled for release in 2011. 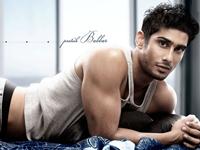 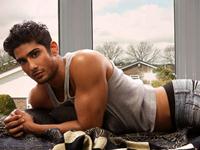