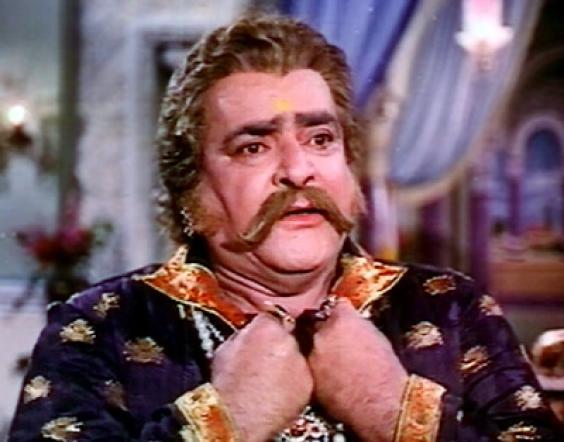 Prithviraj Kapoor, was a pioneer of Indian theatre and of the Hindi film industry, who started his career as an actor, in the silent era of Hindi cinema, associated with IPTA and who founded Prithvi Theatres, a travelling theatre company based in Mumbai, in 1944.

He was also the patriarch of the Kapoor family of Hindi films, five generations of which family, beginning with him, have played active roles in Hindi film industry. The Government of India honoured him with the Padma Bhushan in 1969 and the Dadasaheb Phalke Award in 1971 for his contributions towards Indian cinema.