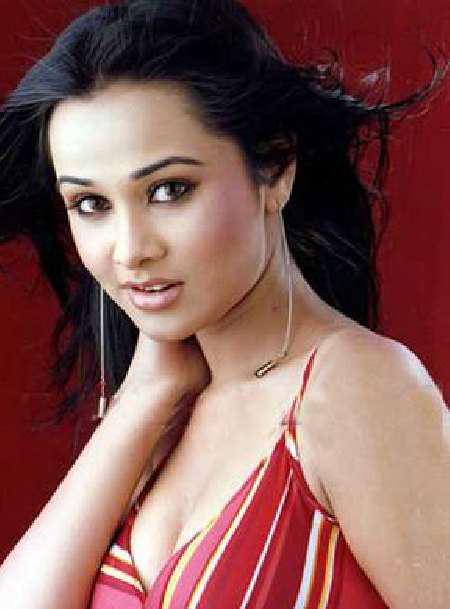 Priyanka Kothari, born 30 November 1983), often credited as Nisha Kothari (Bengali) or Amoga, is an Indian actress who has appeared in Bollywood, Telugu, Tamil and Kannada films. Kothari was born in Kolkata to a Marwari Jain family and grew up speaking Bengali, Gujurati, English and Hindi. She moved to New Delhi while in grade 10 and got her degree in Chemistry from Delhi University at Dayal Singh College. Her father is a chemical businessman, her mother a home-maker, and her elder sister is married.

After college, Kothari became a model and appeared in a number of advertisement campaigns. In 2003, she got her big break through actor Madhavan, who recommended her for an audition in his film after viewing her photographs. She made her acting debut with him in the Tamil film Jay Jay, credited as Amoga. She made her Bollywood debut in the 2005 film Sarkar. 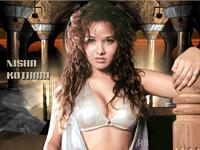 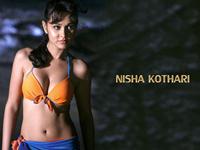 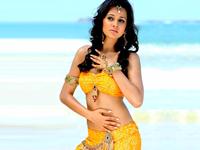 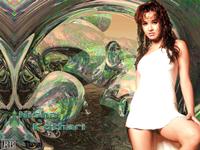 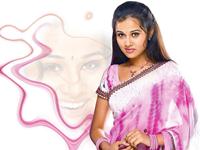 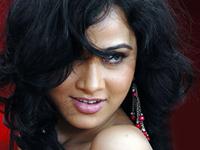 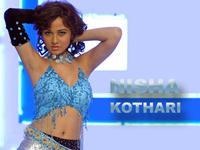 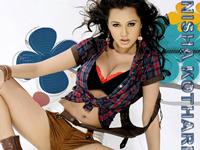 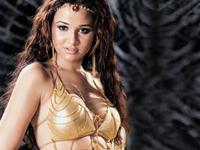