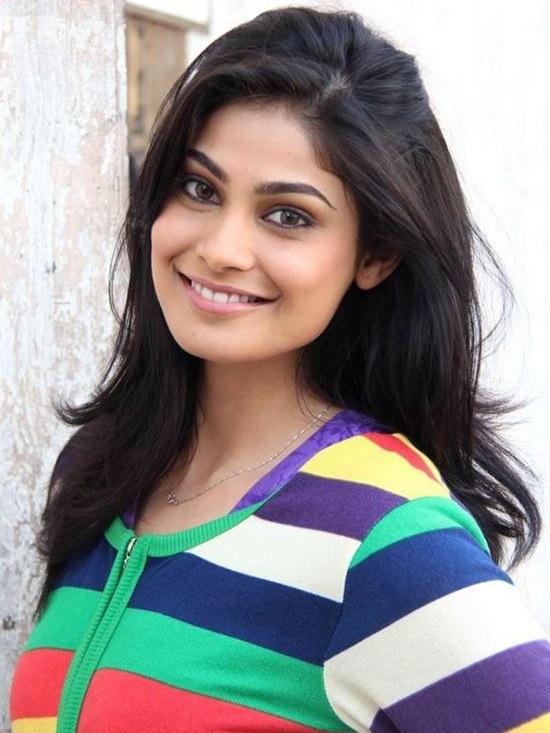 Puja Gupta is an Indian Model and actress. She was the winner of Miss India Universe in 2007 and later went to Mexico to participate in Miss Universe 2007, finishing in 9th place.

Born in New Delhi, Puja came to the spotlight after winning the Pantaloons Femina Miss India Universe in 2007 organized by Pantaloons, a clothing line and Femina, a women's magazine in India. She encouraged tourism in Germany as an Indian ambassador.

She represented India in Donald Trump's Miss Universe Organisation and made it to top ten in Mexico out of 86 countries and also worked on spreading awareness for Aids with names like Ashley Judd and Bono. She is trained in Martial Arts. Her interests include drawing, traveling, writing, yoga and horse riding.

Gupta made her film debut in the movie F.A.L.T.U. 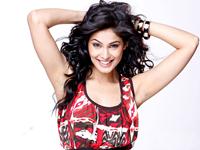 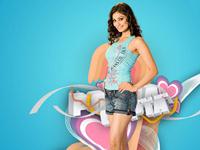 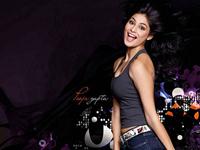 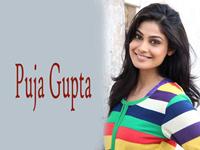 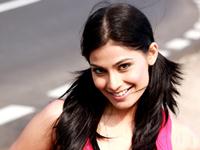 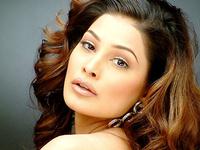 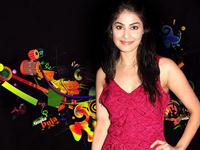 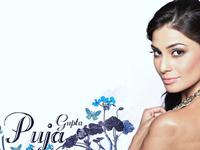 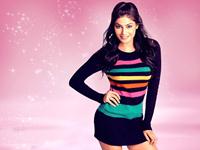