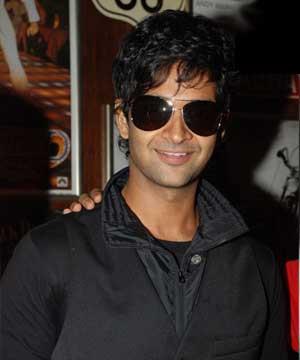 He started his career as an actor with the popular tv show Hip Hip Hurray (Mazhar) and earned recognition through video jockeying on Channel V. Kohli has also featured in ads for Colgate, Pizza Hut, Compaq Presario, Amaron Batteries, and Castrol. He made his acting debut with Bus Yuhin (2003) opposite Nandita Das. He has also acted in Supari (2003), Vastu Shastra (2004), and 13th Floor (2005), but it was My Brother Nikhil (2005) which proved lucky for him. From then on he starred in Mahesh Bhatt's Woh Lamhe (2006) and as a villain again in Bhatt's Awarapan (2007). He also acted in Rock On!! (2008) along with Farhan Akhtar, Luke Kenny and Arjun Rampal. Kohli's work in Rock On garnered him a Special Jury Mention at the 2009 Filmfare Awards in March 2009.

In 2010 he anchored the Zee TV music talent hunt Sa Re Ga Ma Pa Singing Superstar. He is also the host in the upcoming show - Terra Quiz on National Geographic Channel. 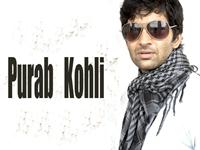 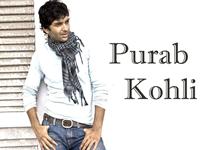 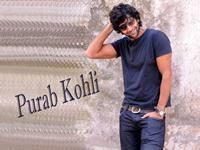 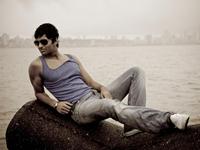 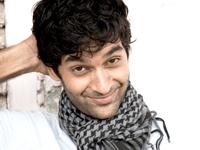 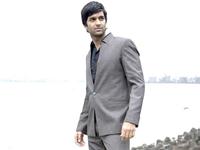 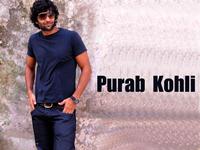 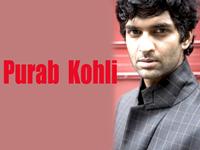