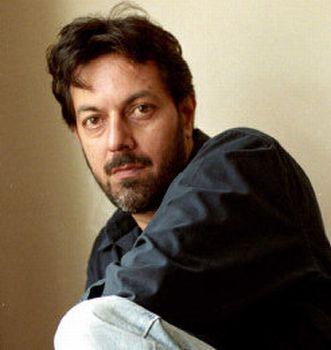 Rajat Kapoor is an Indian actor, writer and director born in 1961. Kapoor was born in Delhi, India. As a teenager he would watch films with his family and decided to become a filmmaker at the age of 14. He mainly focused on acting at first. In 1983 he joined the theatre group Chigari in Delhi, later moving to Pune to attend the Film and Television Institute of India (FTII).

When he had trouble finding acting jobs in the 1990s, Kapoor began writing and directing shorts. He made his full length directorial debut with Private Detective: Two Plus Two Plus One (1997), which had Irrfan Khan and Naseeruddin Shah in minor roles. In 2001, Kapoor first appeared in Dil Chahta Hai, which starred Aamir Khan, as uncle of Preity Zinta's character. He received international attention in Mira Nair's Monsoon Wedding in which he played an abusive uncle. Since then, he has written, directed and appeared in many critically acclaimed films including Corporate, Bheja Fry, and also as Muhammad Ali Jinnah in a UK television film The Last Days Of The Raj in 2007. In 2003, he wrote and directed the independent film Raghu Romeo which he financed by sending e-mail requests for money to his friends. Although it was not a box office success, the film won the National Film Award for Best Feature Film in Hindi. Kapoor then directed and starred in Mixed Doubles, a film that deals with swinging in contemporary Mumbai. He was nominated for Best Performance by an Actor for Siddharth: The Prisoner at the 2008 Asia Pacific Screen Awards. Kapoor frequently collaborates with actors Vinay Pathak and Ranvir Shorey.

He is also a three time National Award winner, first for his 26 minute non-feature documentary, Tarana, then for his short, Hypnothesis, and after that for Raghu Romeo in Best Feature Film in Hindi section. He hosts the tri-weekly chat show Lounge telecasted by NDTV Good Times. 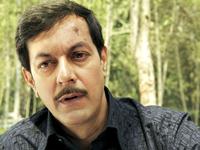 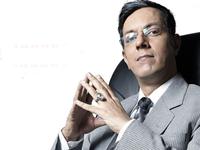 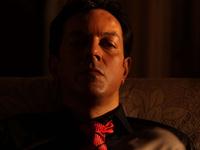