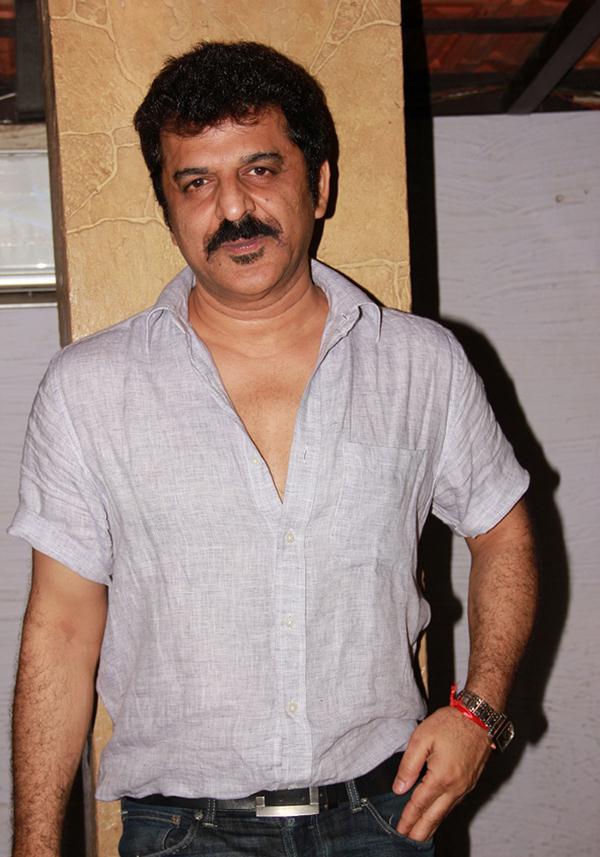 As a Hindi versatile voice-dubbing artist, he has dubbed over many Hollywood celebrities in Hindi such as for: Tom Hanks, Johnny Depp, Hugh Jackman, Robert Downey Jr., The Rock, Nicolas Cage, Lambert Wilson and many more.