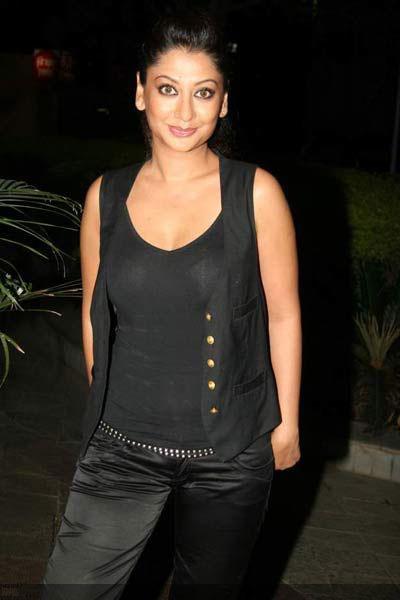 The ravishing beauty Ravee Gupta is an extremely talented actress who replaced Riva Bubber in the most popular Balaji soap `Kyunki Saans Bhi Kabhi Bahu Thi`. She is the daughter of the actor Rajendraa Gupta.

Ravee started modelling at a very young age and acted in many ad campaigns during her college days. She also enrolled for Miss India, which gave her a lot of exposure to the fashion world. Soon she began acting in many music videos as well and soon got an offer in Ekta Kapoor`s serial `Kaahin Kissi Roz.` The major turning point of the career of Ravee Gupta came when she was essaying the role of Ravan`s mother in `Ravan` which used to be broadcasted on Zee Television.

She also acted in the serial `Siddhanth.` This extremely gorgeous actress made her film debut in the Bollywood flick `Kaash Aap Hamare Hote`. Her fans expect this young actress to scale greater heights of success in the years to come. 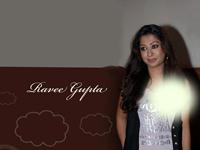