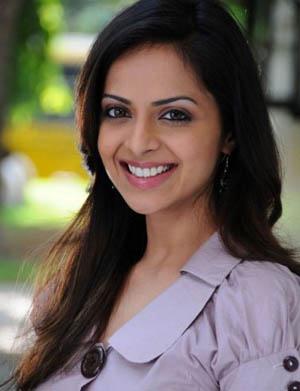 Richa Pallod, made her entry into films with a minute role as a child artiste in the film Lamhe (1991) and then Pardes (1997).. She started modeling at the age of 16, has featured in over five hundred commercials and appeared in Falguni Pathak’s music videos "Yaad Piya Ki Aane Lagi" and "Piya Se Mil Ke Aaye Nain". Richa made her film debut in the Telugu film, Nuvve Kavali (2000), opposite Tarun, whom she had previously appeared with in a commercial shot by Rajiv Menon. The film, which portrayed love between two childhood friends in college, became a large commercial success and won favourable reviews with claims that Richa "did no seem like a debutant" in her role. Furthermore the role led to Richa securing the Filmfare Best Telugu Actress Award for 2000.

She made her debut in Tamil cinema, playing the lead role opposite Vijay in Shajahan, although the film was panned by critics and Richa's performance was noted to have "done little but look good". Her second Tamil film was Alli Arjuna, an A. R. Rahman musical, directed by noted film maker Saran featuring Manoj Bharathiraja. Richa played the role of an independent girl being romantically pursued by Manoj, but once again received little acclaim with reviewers citing that "you do not feel for Richa".

Her first film as a senior artiste in Hindi films was opposite Fardeen Khan in Kuch Tum Kaho Kuch Hum Kahein with the film becoming a failure, with Richa claiming that the promotion of the project, let the film down. Her subsequent Hindi films within the next two years were low-budget projects and failed to take big openings, with the two films opposite actor Rakesh Bapat being large financial failures. Similarly her projects in Kannada Cheppale and Jootata opposite Sameer Dattani also failed commercially, with reviews criticizing Richa's performance in the latter film.[8] Richa went on to appear in Yashraj Films' Neal 'N' Nikki featuring Uday Chopra and Tanisha, playing the role of Sweety. After several of her previous venture failed to succeed, Richa was losing offers for lead roles and was forced to appear in a supporting role in Unakkum Enakkum.

Richa went on to claim that poor public relations and lack of promotion led to her disappearance from films before returning in 2009, with her first appearance in a Malayalam film in the Mammootty starrer, Daddy Cool. Playing the role of Annie Simon, a mother of an eight year old, her role won critical acclaim and the film was a commercial success. In 2010 she appeared in the Telugu language film, Inkosaari alongside Raja and Manjari Phadnis. However the film failed to succeed commercially as it was released alongside the hit film, Ye Maaya Chesaave, which went on to attract more viewers. Currently, Richa has two long-delayed Tamil films waiting, Nalvaravu and Kadhal Kalvan, scheduled for release in 2011. 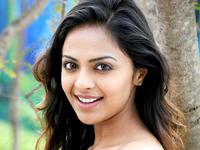 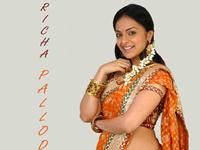 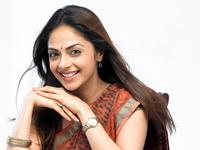 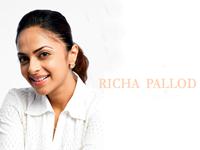 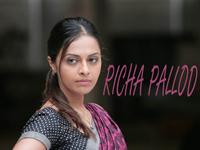 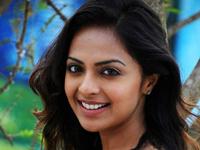 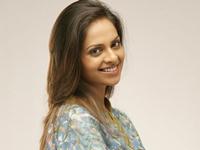 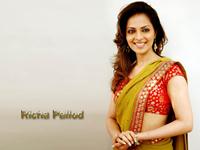 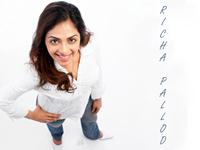