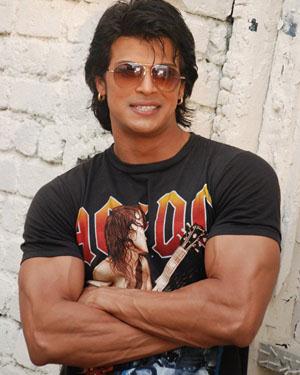 Khan started his career with musical video of Stereo Nation "Nachange Saari Raat". Later, through the music video Oh Laila by Sanjay F. Gupta, he was spotted by director N. Chandra who cast him in his next feature film. He made his film debut as a lead along with Sharman Joshi in N. Chandra's 2001 comedy film Style, which was a hit. He followed it up with Shortcut, and later sequel to Style, Xcuse Me (2003). 2005 saw his film with bold theme, Double Cross, opposite Negar Khan.

In 2009, he appeared alongside Amitabh Bachchan, in Aladin, despite having Sanjay Dutt as well in the cast, the film flopped. In 2010, he starred in Ramaa: The Saviour, alongside Tanushree Dutta and wrestler The Great Khali. 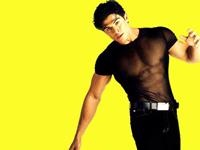 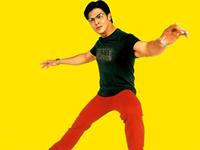 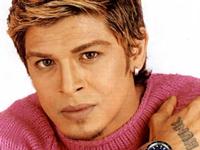 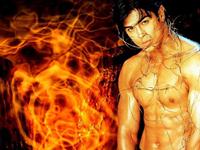 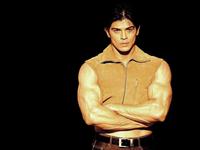 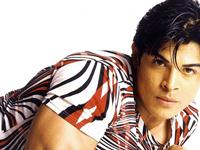 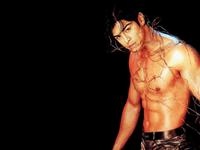 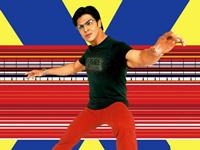 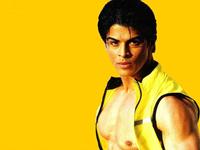