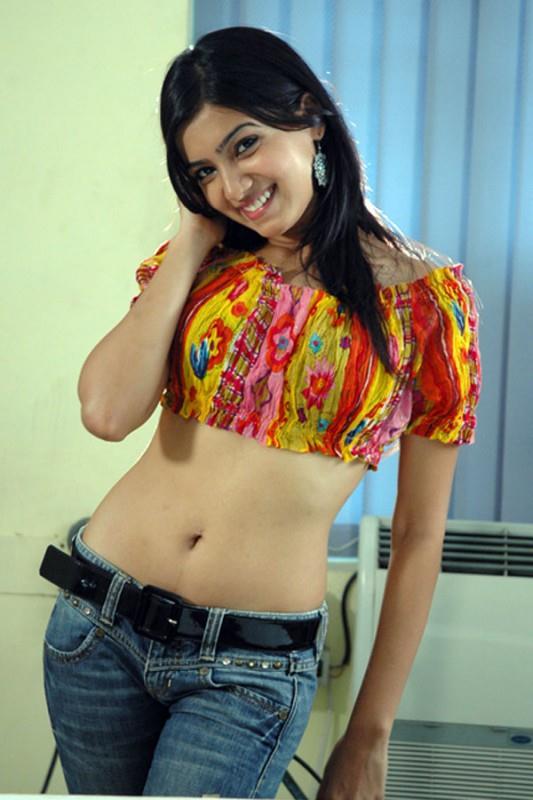 Samantha Ruth Prabhu is an Indian film actress and model who appears in Telugu and Tamil films. Born to Malayali and Telugu parents, Samantha was brought up in Chennai and pursued a career in modeling during her late teens.

Despite signing up to Ravi Varman's Moscowin Kavery in 2007, her first release happened to be the critically acclaimed 2010 Telugu romance film, Ye Maaya Chesave, directed by Gautham Menon. She has then later appeared in critically acclaimed and commercially successful Telugu movies like Brindavanam and Dookudu.She is called as new Jyothika Saravanan of South india. 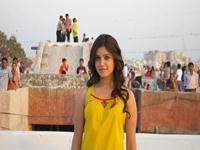 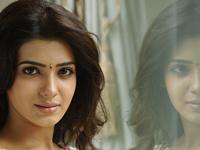 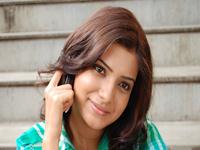 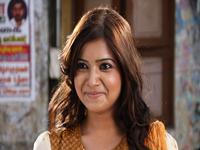 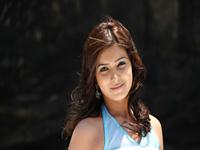 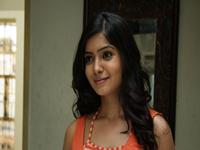 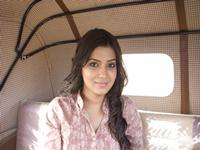