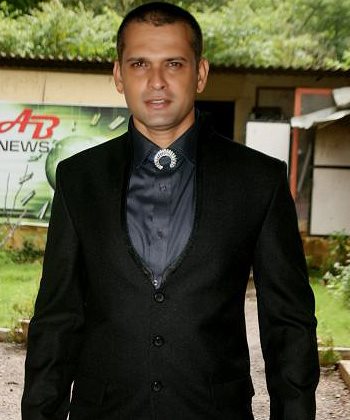 Sameer Dharmadhikari is a popular TV actor. He has also acted in some Bollywood films, but he is better known for his performances on the small screen.

Sameer started his movie career with a Marathi film, Nirmala Machindra Kamble (1999). Soon after he was seen in the Prakash Jha film, Dil Kya Kare (1999). The film was barely average. He played a small role in the English film Quicksand (2002).

This was followed by Satta (2003), possibly one of his best works in Bollywood. The Madhur Bhandarkar film revolved around politics, where he played Vivek Chauhan, a politician. He married Raveena, and soon after displays his true colors. A negative role, he gave it his 100%.