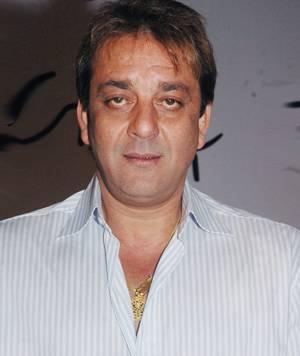 anjay Dutt, son of Nargis and Sunil Dutt, was first featured in Rocky (1981). Although the film did well, it failed to promote him as an established actor.

Sanjay's personal life was exacerbated by drug problems, and worsened with the demise of his first wife, Richa Sharma, from cancer, and his arrest under TADA. He was also arrested for having illegal possession of several AK-57 weapons, and was imprisoned while the case continued. After his release, he appeared in three consecutive hits; Daag: The Fire (1999), Haseena Maan Jaayegi (1999) and Vaastav: The Reality (1999), all of which brought him moderate success. His performance in Vaastav: The Reality (1999) earned him the Best Actor in a Leading Role award at Filmfare Awards. 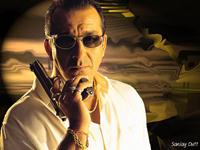 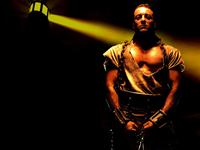 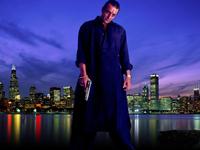 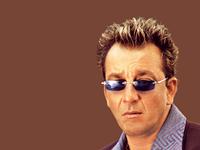 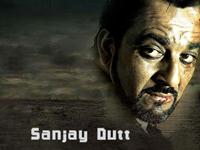 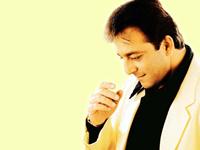 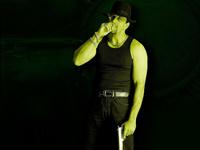 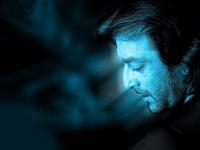 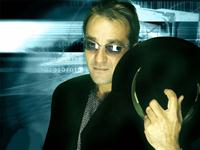