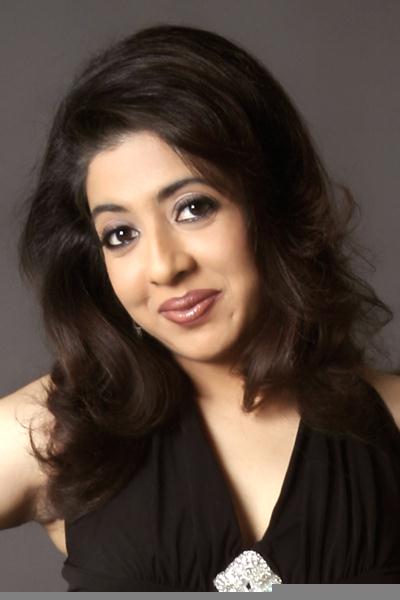 Sanjivani Bhelande, better known by her first name as Sanjivani is year 1995 Zee TV voice talent hunt popular TV show Sa Re Ga Ma winner and Bollywood songs Playback singer. Sanjivani sang all the songs of Vidhu Vinod Chopra's Hindi movie Kareeb which was her first movie as playback singer for which she was nominated for the Filmfare Best Female Playback Award in 1999.

She has sung for few movies under music direction of music directors like Anu Malik, A. R. Rahman, Himesh Reshammiya. She has won Aashirvad award as best playback singer for her debut movie song. Sanjivani has her own Sanjh Sanjivani live band and she has performed more than 700 Stage show around the world. She is also doing television shows. She was with Shekar Suman in Jhoom India.