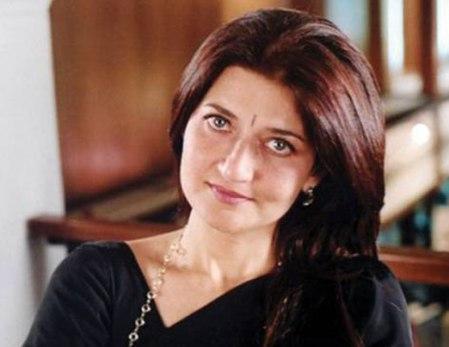 Sarika was born into a Maharashtrian family in New Delhi, India, and became an acclaimed National Award winning Indian actress.

Sarika started her film career as a child actor, Master Sooraj, playing the role of a boy during the sixties in Bollywood. She appeared in many children's movies as well as B grade movies. She moved to better films with Rajshri Productions Geet Gaata Chal with Sachin, with whom she starred in many Hindi and Marathi films and is known to have had a brief affair as well. 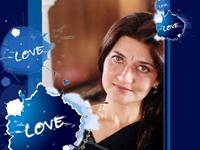 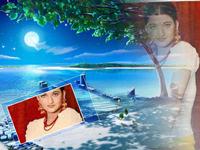