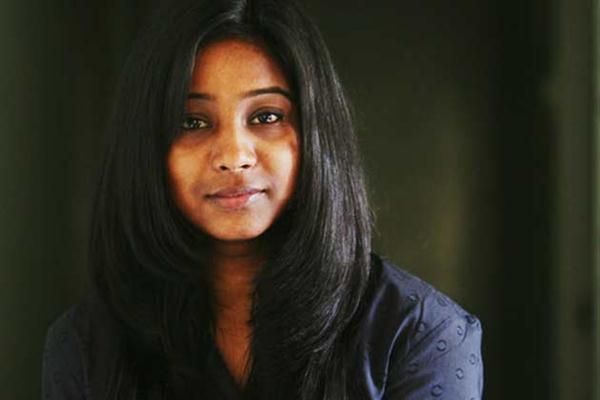 Shilpa Rao is an Indian female playback singer.
The playback singer Hariharan arranged for Rao to study under his music teacher, Ghulam Mustafa Khan. After performing with Shankar Mahadevan in concert, she moved to Delhi on his advice.

Although she started her career singing advertising jingles, Rao soon moved on to film music. In 2006 she recorded the song "Tosey Naina Lagey" for the movie Anwar and "Saiyaan Re" for the film Salaam-e-Ishq: A Tribute to Love. She went on to perform songs in films like One Two Three, The Train ("Gupchup"), Aamir ("Ek Lau"), Dev D ("Dhol Yaara Dhol", "Ranjhana") and Gulal ("Aisi Saaza"). She has sung one Tamil song in Naan Mahaan Alla ("Oru Maalai Neram") for Yuvan Shankar Raja.She recently appeared on Star World's popular TV series "The Dewarists" in collaboration with "Agnee" and "Parikrama".

An article published in the Hindustan Times in 2009 described her as one of the most prominent singers in the "wave" of "young, little-known singers" then sweeping through Bollywood. 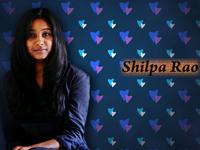