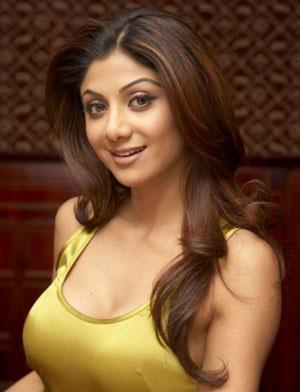 She is an Indian film actress and model. Since making her debut in the film Baazigar (1993), she has appeared in nearly 40 Bollywood, Tamil, Telugu and Kannada films, her first leading role being in the 1994 Aag. Although she has been through years of decline during her career, Shetty has been willing to reinvent herself quite often.

Her performances in Dhadkan (2000) and Rishtey (2002) were appre...ciated, while her portrayal of an AIDS patient in Phir Milenge (2004) won her many accolades. Her younger sister Shamita Shetty is also a Bollywood film actress. Shilpa is currently judging a reality show "Zara Nachke Dikha" along with two other judges Arshad Warsi and Vaibhavi Merchant aired in Starplus.

Shetty has been embroiled in various controversies including suspected mafia links. In 2006 she was issued with a warrant on charges of obscenity. After taking part in the British Celebrity Big Brother TV show in 2007, Shetty was crowned the winner with 63% of the final vote, after an international racism controversy involving her and fellow contestants Jade Goody, Jo O'Meara and Danielle Lloyd.

This was followed by a re-establishment of her status in the film industry in 2007 when she appeared in two successive movies, Life in a... Metro and Apne, with her performance in the former drawing positive reviews. 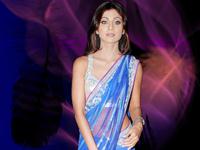 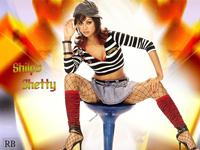 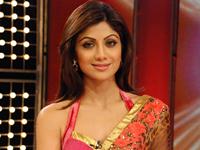 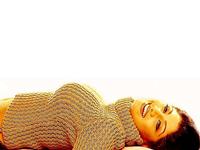 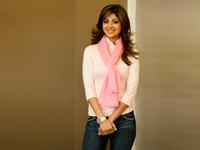 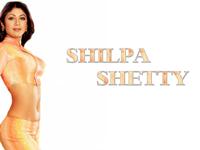 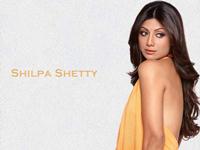 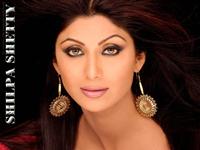 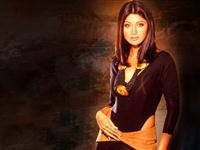