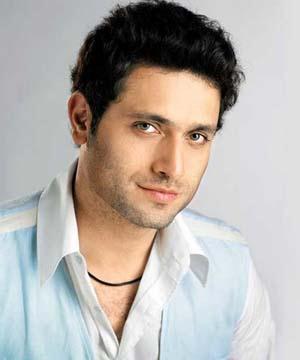 Before making his debut in films, Ahuja modeled and acted in commercials.[4] He also appeared in a music video for the British-Asian band Stereo Nation.

He made his acting debut in the critically acclaimed Hazaaron Khwaishein Aisi which debuted at various film festivals in 2004 and was released in theaters in 2005. In 2006, Ahuja was awarded Best Male Debut by Filmfare Awards, Screen Awards, IIFA Awards, Zee Cine Awards and Stardust Awards. He also played the lead role in Mahesh Bhatt's Gangster, a more popular movie.[3] In 2006, he acted in the movie Woh Lamhe opposite Kangana Ranaut. 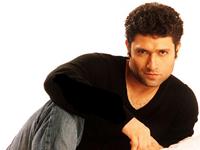 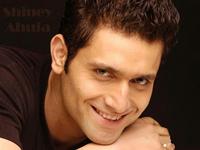 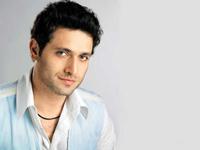 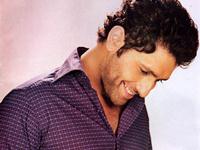 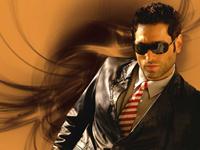