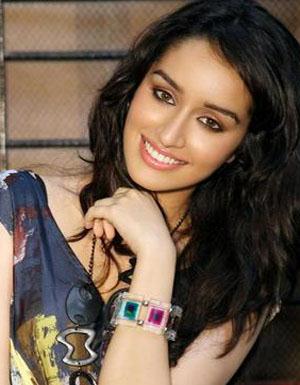 Shraddha Kapoor was born in Mumbai to actor Shakti Kapoor and Shivangi Kapoor.She is the niece of actress Padmini Kolhapure. Her older brother Siddhanth is a Disc Jockey and an assistant director.
She did her schooling at Jamnabai Narsee School in Juhu and then enrolled at Boston University, taking up theatre studies. She quit during her freshman year in order to pursue acting.
Shraddha Kapoor made her acting debut in 2010 with the film Teen Patti alongside Amitabh Bachchan, Madhavan, and Raima Sen.The film tanked at the box office, and her performance went unnoticed. For her role as college rockstar Aparna, she had workshops with Royston Abel, Ashley Lobo and Barry John.Shraddha described her character as "a studious girl and is also a guitarist in her college’s music band" and "a very intriguing person."
In 2011, she signed a three-movie contract with Yash Raj Films.She starred in Y-Films's venture, Luv Ka The End alongside newcomer Taaha Shah. Of her role, Shraddha remarked, "I play the character of Rhea Dialdas who is feminine, quirky but at the same time determined. When she learns that her boyfriend is cheating on her, initially she is heartbroken and shattered. But she gets over the rona-dhona and picks up the baseball bat to get even with him."
She was ranked #3 in itimes' poll for the Hottest New Face-Female of 2010. 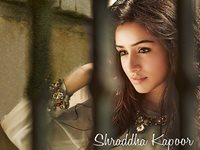 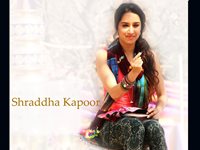 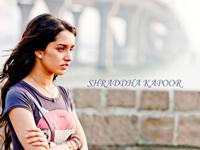 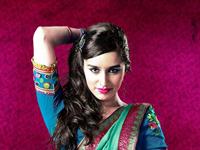 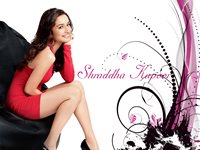 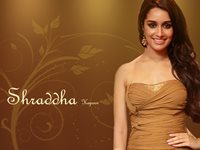 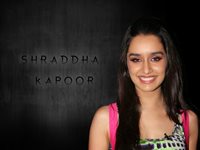 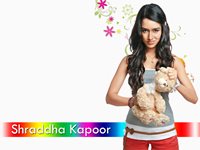 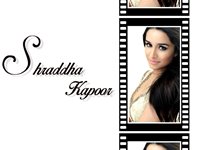