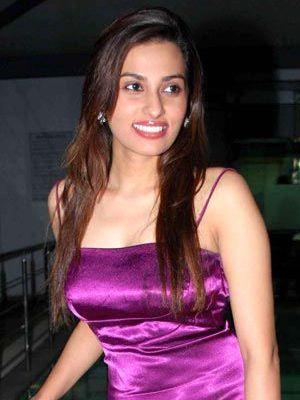 Shraddha Pandit is an Indian playback singer.
Shraddha grew up in Mumbai and belongs to a large family of successful musicians, singers, music producers and actors.


Shraddha has sung for many prolific music composers including A. R. Rahman, Anu Malik and Sajid-Wajid. She also sung for her uncles Aadesh Shrivastava and Jatin-Lalit. Her two siblings also have had successful careers in the Bollywood industry where her sister, Shweta Pandit, is also a well known playback singer and her brother Yash Pandit is a film and television star.


She first sung for the film Khamoshi, then garnered some success when she sung for the film "Dev" a song called 'Rang Deeni', which became a popular Hindi song in 2004 within India. Shrraddha recently released an album Teri Heer, where she has written and composed many of the songs herself. She puts an emphasis on expressing emotions which she hopes the listeners will respond and relate to.