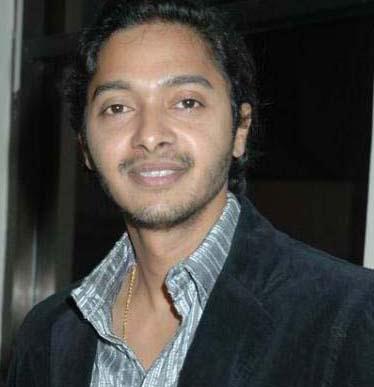 Talpade began his acting career appearing in Marathi soap operas and doing stage shows across Maharashtra. He also appeared in the Zee TV soap opera Woh (1997) in which he was the main lead. He has also acted in mini-serials for the production "Adhikari Brothers". His role, in a very popular Marathi serial "Damini", as the character Tejas was very popular among Marathi audiences. Fame arrived after he made his Bollywood debut in Nagesh Kukunoor's Iqbal which was written by Vipul K Rawal in which he played the role of a deaf youngster aspiring to be a cricketer. The film and his performance were well-received by both audiences and critics. His next film was Nagesh Kukunoor's Dor in which he played the comic role of a behroopiya, a man with many disguises. This film was also well-received by critics.

In 2006, he starred in the comedy, Apna Sapna Money Money and in 2007, he starred in Farah Khan's blockbuster movie, Om Shanti Om, with Shah Rukh Khan, where he played the role of Pappu Master. In 2008, he was seen in Nagesh Kukunoor's cross-cultural comedy film, Bombay To Bangkok. He also produced a Marathi film, Sanai Chaughade, which was released the same year. His most recent movies are Shyam Benegal's Welcome to Sajjanpur, along with Golmaal Returns and Sangeeth Sivan's horror flick, Click. Shreyas is also seen in the horror film, Help, which released on August 13, 2010, as a special appearance. 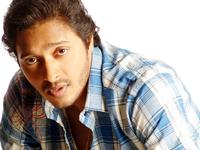 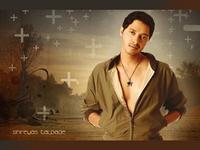 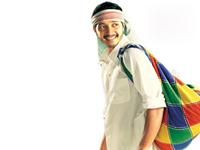 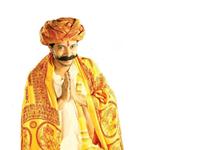 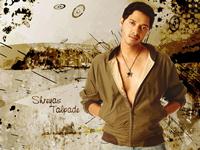 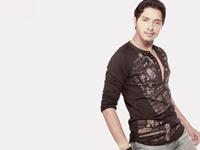 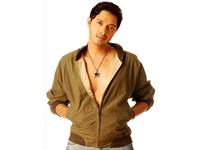