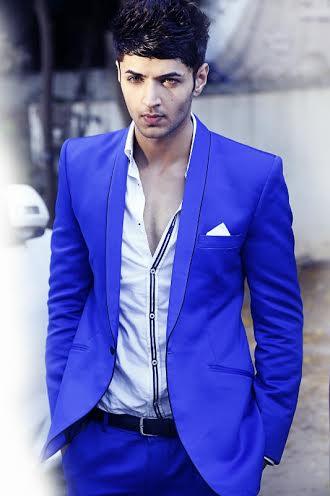 Siddharth Gupta is quite the charmer. He has done his education in computer science from Dubai. Apart from studies, he was deeply involved into acting as well. The lad then packed his bags and arrived in Mumbai to chase his Bollywood dreams.

Siddharth Gupta was a theatre actor and now is going to make his debut in Ekta Kapoor and Bejoy Nambiar's next 'Kuku Mathur ki Jhand Ho Gayi'. He will also be the host for MTV's next show 'Jhand Hogi Sabki' along with Ashish Juneja, who is his co-actor of the same film.