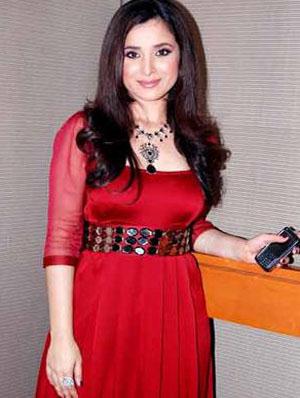 She made her acting debut with the television series Sea Hawks followed by a small role in Swabhimaan, in 1995. She played the title role in another popular television series Heena, which gave her wide recognition and was the highest rated show on Indian Television at the time. Simone soon forayed into Bollywood movies with Ek Rishta: The Bond of Love, in 2001.
She also played roles in a few other movies and has been acclaimed for her role in Being Cyrus, co-starring Boman Irani, Dimple Kapadia and Saif Ali Khan. She is the first Indian actress to be invited to present at the International Emmy Awards in NYC. 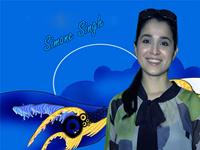 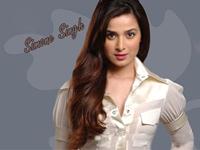 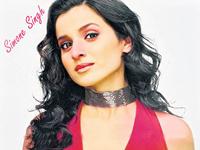 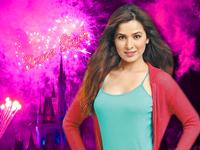 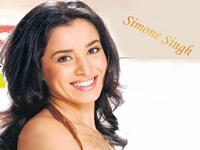 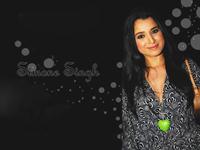 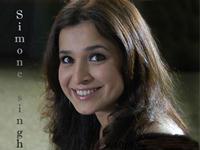 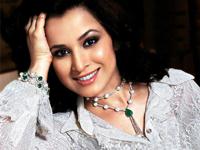 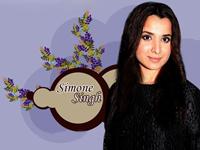