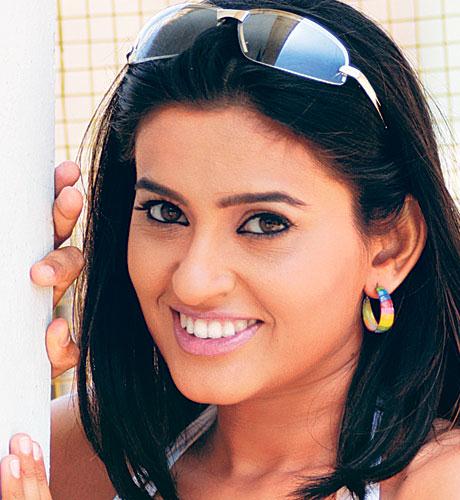 Smita Bansal is an Indian Television and film actress. Her most notable roles are in the Zee TV soaps Amanat, Aashirwad and Sarhadein. She has also acted in the 2008 Bollywood film Karzzzz. She is currently acting in the soap Balika Vadhu in Colors TV. She won ITA Award for Best Actress in a Supporting Role and Indian Telly Award for Best Actress in a Supporting Role for her role played in serial Balika Vadhu.she also acted in a Malayaalm movie Daya(film) directed by Venu which was an apative story of One Thousand and One NightsScripted by M.T. Vasudevan Nair.

Smita Bansal was born in Jaipur on February 21,1977. She came to Mumbai in 1997 and got offers from many serials.She was married to Ankush Mohla on December 8,2000 .She has a daughter also. 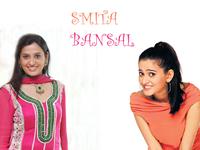 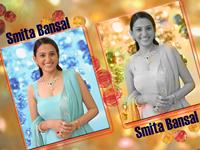 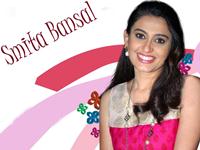