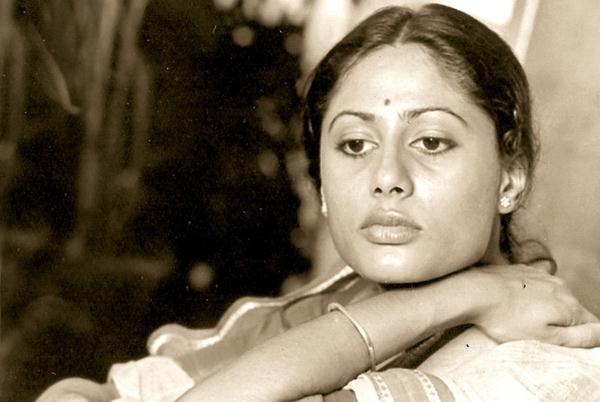 Smita Patil was an Indian actress of film, television and theatre. Regarded among the finest stage and film actresses of her times, Patil appeared in over 75 Hindi and Marathi films in a career that spanned just over a decade. During her career, she received two National Film Awards and a Filmfare Award. She was the recipient of the Padma Shri, India's fourth-highest civilian honour in 1985.

Patil graduated from the Film and Television Institute of India in Pune and made her film debut with Shyam Benegal's Charandas Chor (1975). She became one of the leading actresses of parallel cinema, a New Wave movement in India cinema, though she also appeared in several mainstream movies throughout her career. Her performances were often acclaimed, and her most notable roles include Manthan (1977), Bhumika (1977), Aakrosh (1980), Chakra (1981), Chidambaram (1985) and Mirch Masala (1985). 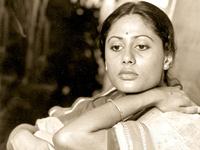