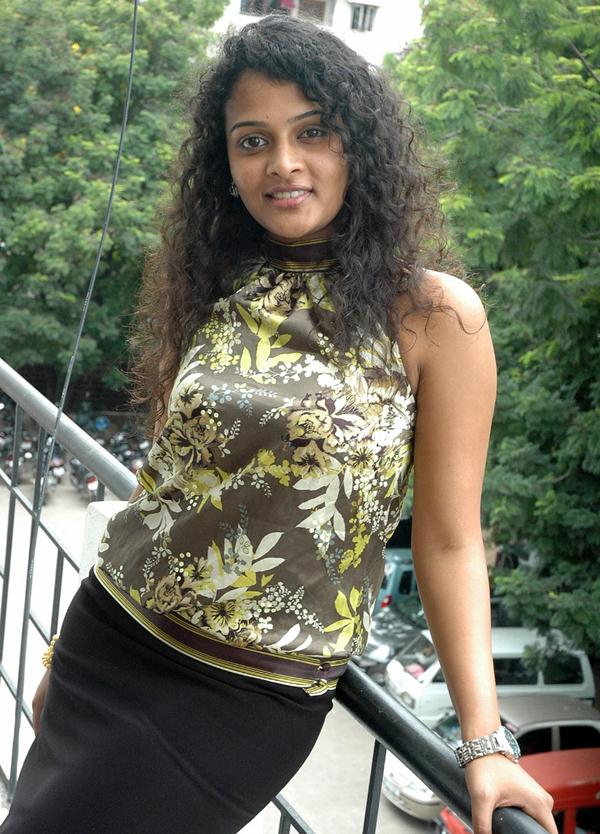 Sonia Deepti is an Indian Telugu film actress, best known for her critically acclaimed performance as Shravs in the 2007 Sekhar Kammula-directed blockbuster film Happy Days, her maiden film itself.

Sonia was born and brought up in Hyderabad, Andhra Pradesh. After finishing her studies with a degree in computer applications, she worked as a software engineer in an IT company for three years, before she stepped into filmdom. At an event, she was spotted by Sekhar Kammula, who gave her an acting offer, after seeing her performance in an audition. Accepting the offer, she made her acting debut in the 2007 Telugu film Happy Days, enacting the role of Shravs. The film, upon release, became a stupendous blockbuster and won six awards at the 2008 Filmfare Awards South, one of which was the Award for Best Supporting Actress for Sonia for her performance that fetched her rave reviews.

In late 2008, her second film Vinayakudu opposite Krishnudu, one of her co-actors in Happy Days, got released, which went on to become a successful venture as well. She soon got offers from the Tamil film industry as well and would debut in Tamil with the Lingusamy-directed romantic-action film Paiyaa and also awaiting the release of the film Inidhu Inidhu, a Tamil remake of Happy Days, in which she would reprise her role. Shooting for both films was carried out through 2008 and 2009, which were set to release for summer 2010. Sonia played a small role as Samantha's friend in 2011 Telugu movie Dookudu. 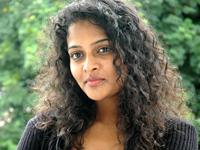 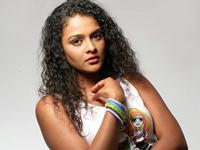 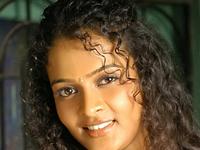 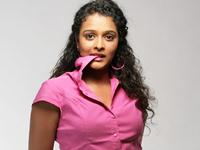 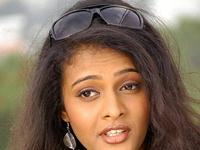 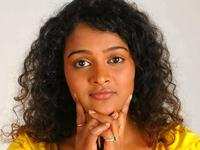 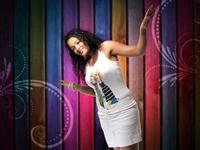 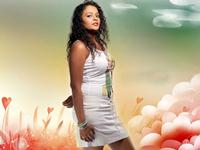 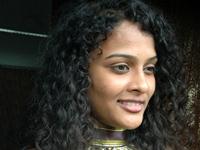