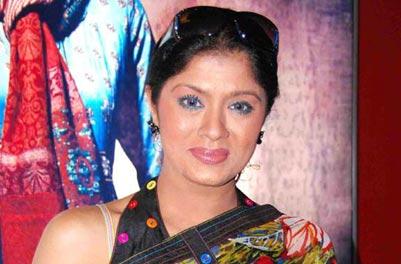 Sudha Chandran is an accomplished Bharatanatyam dancer, Indian film and television actress, who turned to acting following the loss of a leg in an accident in May 1981 near Trichy, Tamil Nadu.

Sudha was born in 1964.She did her B.A from Mithibai College, Mumbai and subsequently an M.A in Economics. In 1981, while travelling from there to the South during pilgrimage via Vallakkottai Murugan Temple in Tamil Nadu, she met with an accident, because of which she had to have her right leg amputated.

The key reason for amputation was doctors missing her wound (a cut) in her ankle and by putting plaster on it and covered her leg, leading to infection in the wound. After two weeks when she returned to Madras to review, the doctors cut open the plaster to realize that she had been affected by gangrene and there was no alternative other than to amputate her leg. She has said that this period was the toughest time of her life.

She subsequently overcame her disability with the help of a prosthetic 'Jaipur foot', becoming one of the most highly acclaimed dancers of the Indian subcontinent.Her decision to dance again after a gap of two years was met by thunderous applause. She received invitations from all over the world for performances.

She was honoured with various awards after she performed as far away from home as Europe, Canada and the Middle East. Soon after she catapulted to fame and recognition by venturing into the world of films and television. 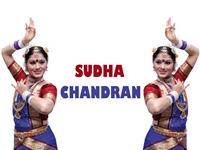 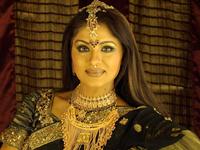 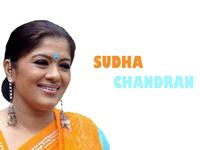 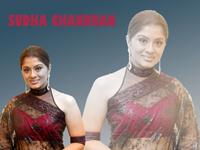