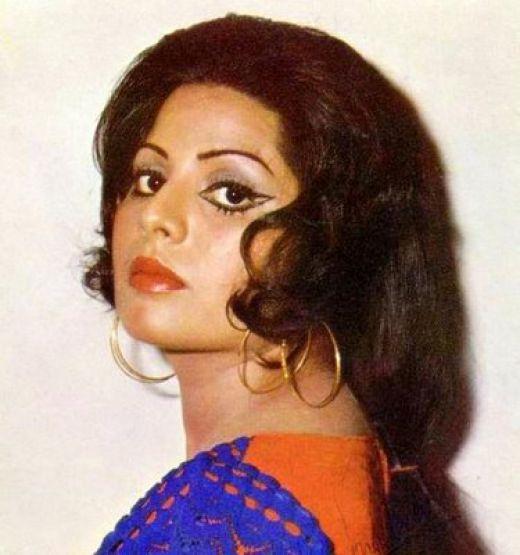 In Anil Ganguly's Sankoch (1976) which was based on the novel Parineeta she portrayed Lolita. Some of her popular hit films are Uljhan, Hera Pheri, Apnapan, Sankoch, Khandaan, Raaz, Thief of Baghdad, Chehre Pe Chehra, Dharam Kanta and Waqt Ki Deewar.

She also acted in a Bengali movie Bondie where she was paired opposite Uttam Kumar.