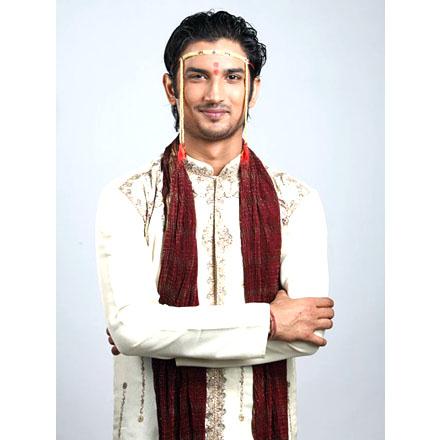 Sushant was born on January 21, 1986, to the Rajput family hailing from Chandigarh. They named him Sushant, meaning calm and satisfied, which became ironic as he developed into a jovial and ambitious personality. Coming from a family of doctors and engineers, Sushant too was an intellectual, with fond memories of standing first in class 3.

He was loved and pampered by his family, being the youngest of five siblings with four sisters to indulge him, but tragedy struck in 2002. His beloved mother passed away, leaving him distraught at the age of 16. Although understandably emotional on that topic till date, Sushant put up a valiant face and topped the engineering entrance exams, and even ranked top in All India level on the scholarship exam. He joined Delhi Engineering College in the chemical stream with his sights set on achieving the goals he was expected to meet since childhood.

Sushant's life took a turn when he watched a show by Shiamak Davar in Delhi and decided to join his dance troupe. After seeing Sushant's hardwork and dedication, Shiamak offered him the opportunity to perform at not only many award shows, but also at the 2006 Commonwealth Games in Australia with Aishwarya Rai. It was then that Sushant realized that his true passion was in the world of glamour, and upon returning to Delhi he joined a theatre class with Barry John. Although he enjoyed opportunities brought to him through dance, his studies suffered and he flunked multiple times. Before he was expelled from the college, he decided himself to leave to pursue his passion and in July 2007 moved out of Delhi. His family was not very happy with the decision, but he went anyway, promising to return if his plans did not work out.

Sushant soon had no reason to return to Delhi, as he became busy in the center of India's glamour industry: Mumbai. His luck and work ethic took him far quickly, as he immediately joined up with some renowned names. He danced with Ashley Lobo's troupe, learned martial arts from Allan and Amin, joined Nadira Babbar's theatre group, and assisted Mohit Suri during the making of Raaz 2. It was in one of Nadira Babbar's plays for an NGO that Sushant was noticed by a production executive from Balaji Telefilms. Although he was set upon flying to New York City to join the Film Academy and learn more about film direction, he decided to take up the opportunity given to him by Balaji. Sushant debuted on television in March 2008 in the role of Preet Juneja, brother of the main character on Star Plus' Kis Desh Mein Hai Meraa Dil. He captured the hearts of many with his performance, and in June 2009 became the lead actor of Zee TV's Pavitra Rishta, also under the Balaji Telefilms banner, as the character of Manav Deshmukh. Sushant has received much adulation and appreciation for his portrayal of Manav and is thankful for the chance to study a character so different from his own personality. In May 2010 Sushant joined Star Plus' Zara Nachke Dikha, a dance reality show based on the theme of boys versus girls. He was plagued by injuries and illnesses throughout the duration of the show, but still managed to turn out wonderful performances and gain even more adoring fans. His interest in direction remained ever-present, as he decided to direct and act in three short films for national and international film festivals. In December 2010 Sushant joined Sony's famous dance show Jhalak Dikhhla Jaa, based upon the British hit Strictly Come Dancing. In Jhalak Dikhhla Jaa he was paired with Choreographer Shampa Sonthalia. He used this opportunity to showcase his excellence in different dance forms. In this he took away home Most Consistent performer award along with 5 Lakhs.

Sushant is also a social activist who believes that people should help the world they live in by saving fuel and other valuable resources. Along with that, Sushant dedicates time to help less fortunate children learn how to read and write while also giving them food to help them. Recently Sushant joined NGO.

Sushant loves partying with friends, going on long drives in the monsoons, savoring yummy food, and spending time with those whom he loves. Sushant calls himself shy and introvert which is been reason where he doesn't discuss about his personal life much. But recently he accepted that he is dating his Pavitra Rishta co-star Ankita Lokhande. He recently proposed to her on Jhalak Dikhhla Jaa. 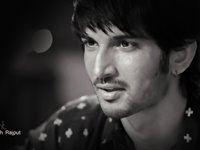 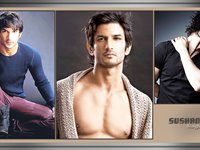 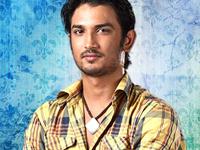 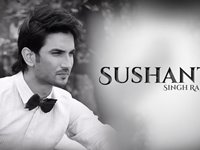 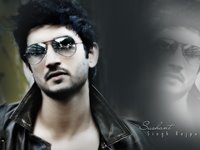 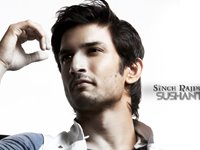 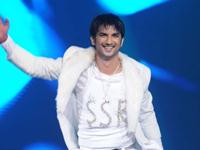 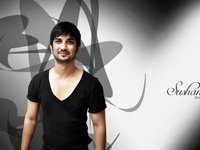 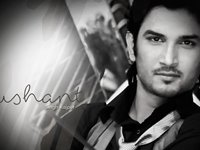