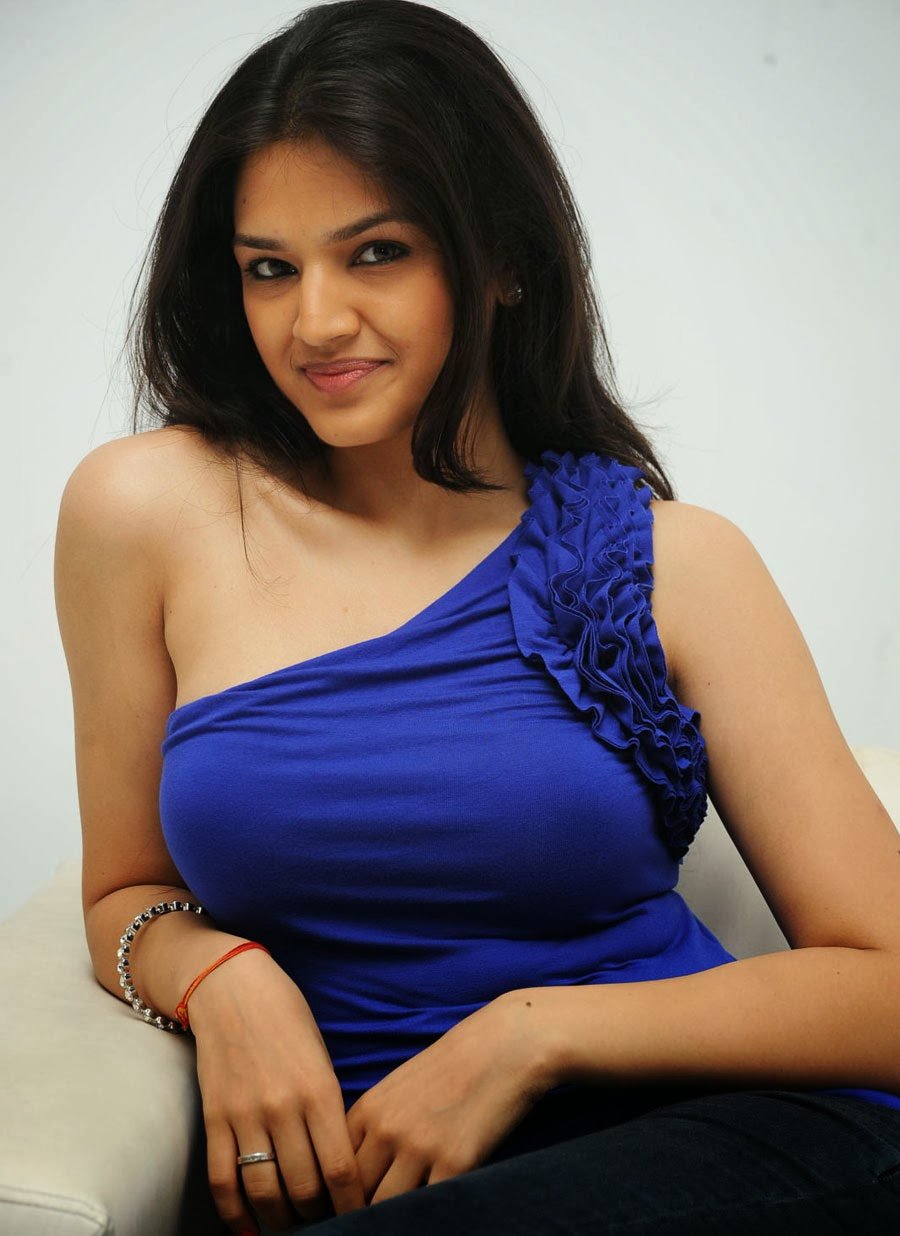 Tara Alisha Berry or Tasha Berry is an Bollywood actress and is known for her debut Bollywood film Mastram. Tara Alisha Berry, also fondly called Taasha and Taashu is a trained actor. Tara was born in Mumbai, Maharashtra, India. She completed her schooling in Bangalore and then studied Film Production and Screenwriting at Chapman University in Orange County, California where she did a Method acting course. After returning to Mumbai she trained for 4 months at Kreating Charakters and did a 3 week Intensive Drama Program held by Theatre Professionals.
She started out with a music video with Shaan, called Khudgarzi produced by Eros in 2011. Her debut film was Mastram which garnered a lot of critical acclaim. Her next release was Chokher Bali, directed by Anurag Basu which aired on Epic Channel in 2015 as part of a series called Stories by Rabindranath Tagore. The show did extremely well and this particular story was appreciated by all. On September 11th 2015, her film The Perfect Girl , directed by Prakash Nambiar, was released and also got her a lot of critical acclaim. Tara was then signed on by Vishesh Films for a 3 film deal. Her first Vishesh Films release is Love Games directed by Vikram Bhatt produced by Vishesh Films and T-Series which has already created curiosity and been in the news regarding censorship.