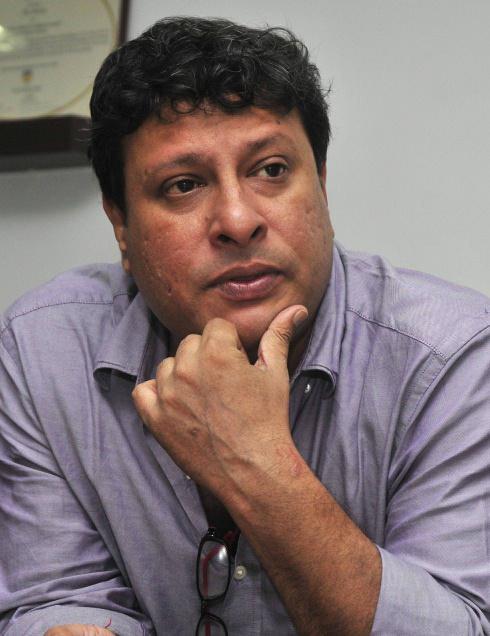 Tigmanshu Dhulia is an Indian film director, actor, screenwriter, and casting director. Dil Se.., for which he wrote the screenplay, was the first Hindi movie to chart in the UK top ten.

He was casting director for 1995's Stiff Upper Lips, in which he also had a cameo role as a stallholder. He directed his first film, Haasil(2003). His second film Charas: A Joint Operation was a thriller concerning drug cartels, shot in marijuana-growing regions of Himachal Pradesh.

In 2011, Tigmanshu has come up with two films - the first one being Shagird which released on 13 May and the second one was Saheb Biwi Aur Gangster.