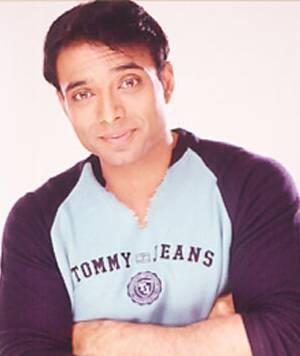 Uday Chopra was born in 5 January 1973 is a Bollywood actor, producer, and assistant director.

He is the son of Yash Chopra[1] and brother of Aditya Chopra, and worked as assistant director on a number of his father's and brother's movies under the Yash Raj Films banner.[2] In 1994 Chopra produced Yeh Dillagi starring Akshay Kumar, Kajol and Saif Ali Khan. He made his acting debut in the movie Mohabbatein.[2] Chopra has mostly done films under his father's production house. He starred in 2004 in the action thriller Dhoom and starred in its sequel Dhoom 2, released in 2006.[3] In end of June 2011, it has been speculated that Uday is recently focusing on film direction and has taken a break from acting.[4] He is currently in Los Angeles learning film making at UCLA. 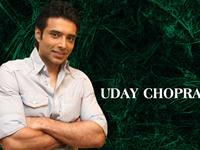 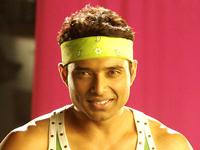 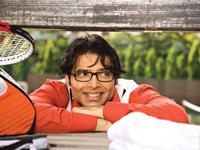 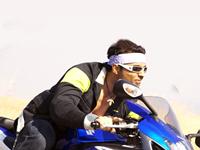 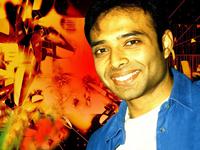 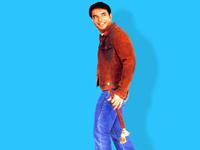 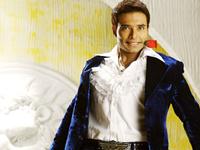 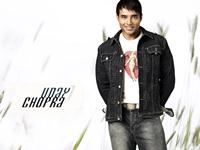 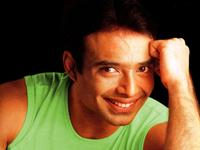