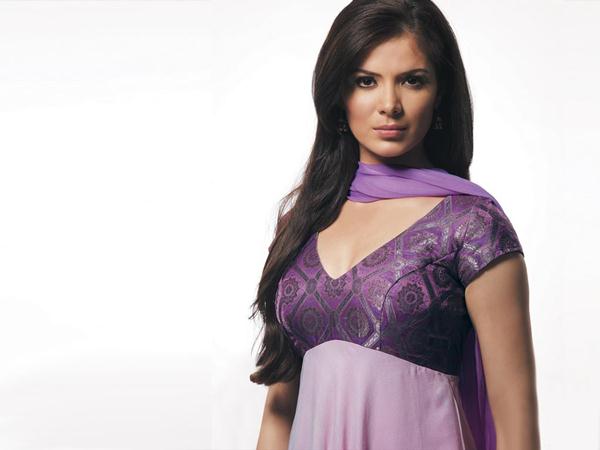 Urvashi Sharma is an Indian model, born in Delhi. She has appeared in numerous print and television advertisements and featured in music videos like Mika\’s Something Something and Atif Aslam\’s \”Doorie.\” Her debut movie, Naqaab was released on 13th July, 2007.

Urvashi Sharma Career: Urvashi entered the film industry in spite of being from a middle-class Punjabi family in Delhi. She likes taking risks and added to her gutsy reputation during the shooting of ‘Naqaab’ where She opted to do a stunt on a speed boat all by herself. When the cameras started rolling, she went off at breakneck speed and got her crew worried. She has a sister named Sucheta Sharma. Currently she is dating advt. film director Bipin Deore.