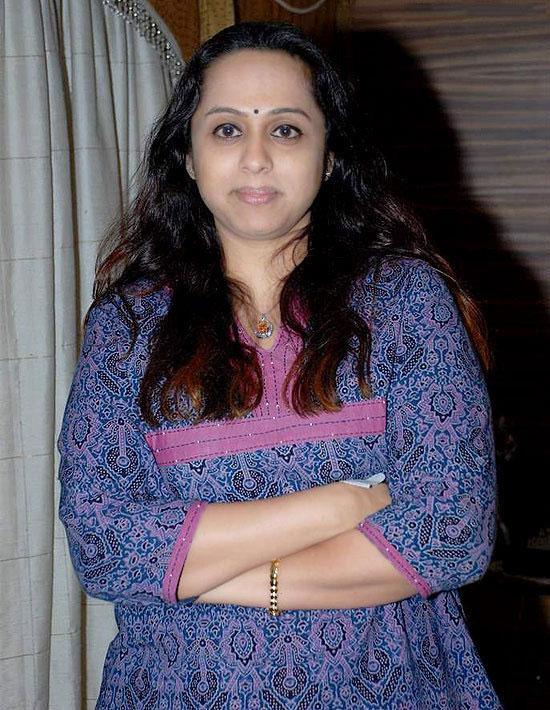 However it was undoubtedly her debut 'Aika Dajiba' which made her a singing sensation, especially the video which featured a sari clad girl dancing on the streets of Bangkok.

Vaishali’s career has been varied and eventful with her singing for Marathi films, tele-serials and albums, as well as Hindi films. Vaishali is keen to have a career in playback singing, preferably Hindi playback. One of her most recognized playback tracks is Chalka Re from Saathiya, composed by AR Rahman.