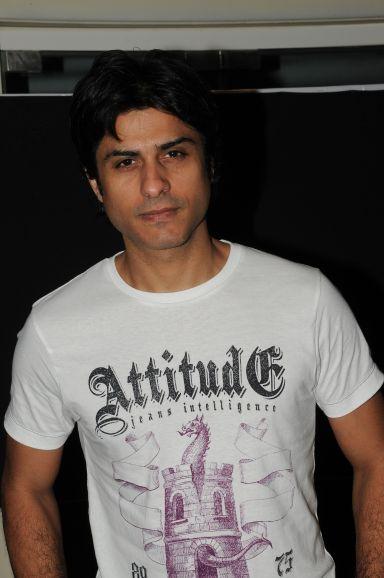 Vikas Bhalla is an Indian actor and singer, who is best known for his role in the TV serial, Shanno Ki Shaadi, which aired on STAR Plus and Tum Bin Jaaon Kahan.

Bhalla made his acting debut in the film, Sauda (1995), in which he was the lead actor opposite actress Neelam Kothari. The film failed to do well at the box office. Bhalla acted in more lead roles, but his films flopped, so he became a supporting actor. He moved into television with Apne Paraye with Rajesh Khanna, and followed it up with the successful "Shanno Ki Shaadi" co-starring Divya Dutta.

He has also pursued a singing career, and released albums like, Awaara, Dhuan, "Mehak Teri" and Saajish, and also sang two songs for film Marigold (2007), with music by Shankar-Ehsaan-Loy. He also appears in television serials, like Jassi Jaisi Koi Nahin (2003) and Karishma The Miracle of Destiny.