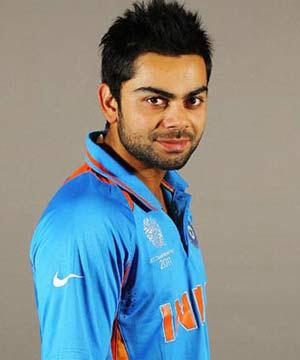 Batting at number 4, he scored 235 runs in 6 matches at an average of 47, including a century against the West Indies U-19s. In the final against South Africa, Kohli scored a century and India went on to win the game by 17 runs. Kohli emerged as the leading run scorer of the tournament, aggregating 398 runs from seven matches including two centuries and two fifties. ODI specialist Following a hundred in the Emerging Players Tournament in Australia in 2008, Kohli was selected in the ODI squad for India's tour of Sri Lanka. But he made a crucial 37 in a low scoring second match in the series, which helped India win and level the series. He made his first half century, a score of 54, in the fourth match which helped India win the series. This was India's first one day series win against Sri Lanka in Sri Lanka. Kohli was then dropped from the squad for the five-match ODI series in Sri Lanka against Sri Lanka in January 2009 in favour of the all rounder Ravindra Jadeja.

Yuvraj regained fitness for the home series against Australia, so Kohli only played in occasional matches in the series. In the absence of the injured Yuvraj, Kohli got a chance to play in the 4th ODI when Sri Lanka toured India in December 2009. He scored his first ODI century, milking singles with Gautam Gambhir they shared a 224-run partnership for the third wicket as India won by seven wickets to seal the series 3 1. Senior batsman Sachin Tendulkar was rested for the tri-nations tournament in Bangladesh in January 2010, so Kohli played in each of India's five matches.

After making nine in the opening loss to Sri Lanka, he top-scored with 91 to help secure a win after India collapsed early in their runchase against Bangladesh on 7 January 2010. The next day, he scored his second ODI century, against Bangladesh, bringing up the mark with the winning runs. Kohli was named vice-captain of the ODI side for the Tri-series against Sri Lanka and Zimbabwe in Zimbabwe in June 2010 as all the other first-choice players skipped the tournament. In the same series, he became the fastest Indian to score 1,000 runs in ODI cricket. His 83-run partnership for the third wicket with Gautam Gambhir was instrumental in India taking the upper hand during their run chase against Sri Lanka in the final. 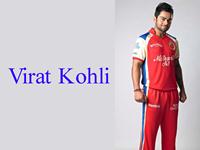 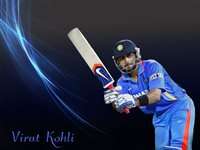 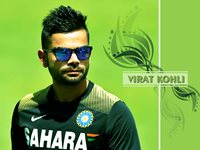 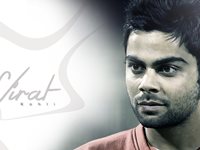 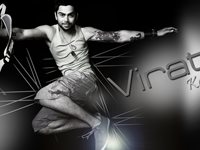 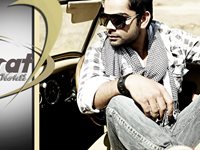 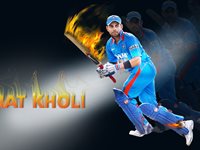 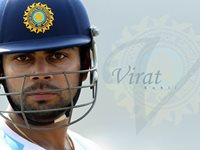 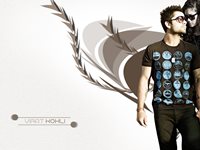