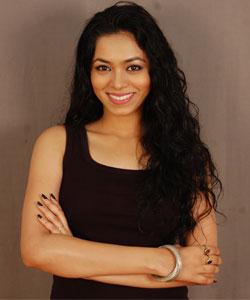 Vaishnavi Dhanraj is an Indian Television actress who debut from a role Asstha in Karam Apnaa Apnaa, than she appears lot of reality shows and saups.

Vaishnavi who is today known as Tasha of Sony's popular and long-running show CID has decided to quit the show as she has bagged the lead role in COLOR'S Na ana is des laado. which is soon to take a generation leap of 20 years will rope in the two grown-up daughters of Sia (Natasha Sharma), and the girls to play this role will be Simran Kaur.