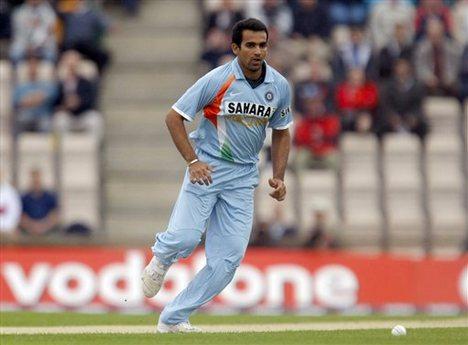 Zaheer was selected in 2000 for the first intake of the National Cricket Academy in Bangalore. He made his Test debut against Bangladesh at Dhaka and ODI debut against Kenya at Nairobi during the ICC KnockOut Trophy in the same year.

In late 2005 pacemen Shanthakumaran Sreesanth and R. P. Singh made their international debuts and became regular members of the Indian team making it difficult for Zaheer to retain his position in the playing eleven. The Board of Control for Cricket in India demoted Zaheer from a B-grade to a C-grade contract at the end of the year. He returned for the 2006 tour of Pakistan, where India fielded three left arm pacemen and had difficulty dismissing Pakistan with a lack of variety in the bowling attack. Zaheer, with inferior results to those of Irfan Pathan and Singh, was dropped. 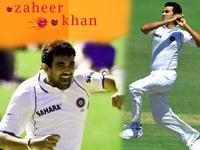 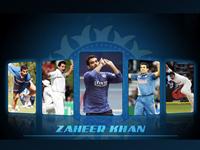 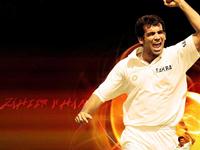 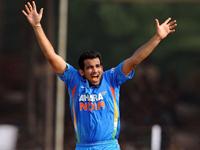 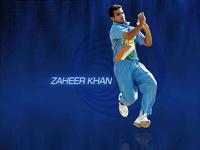 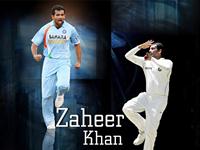 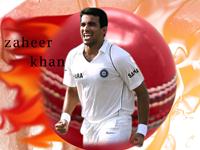 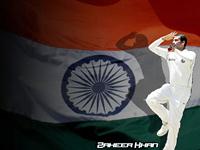 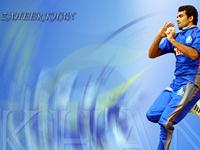